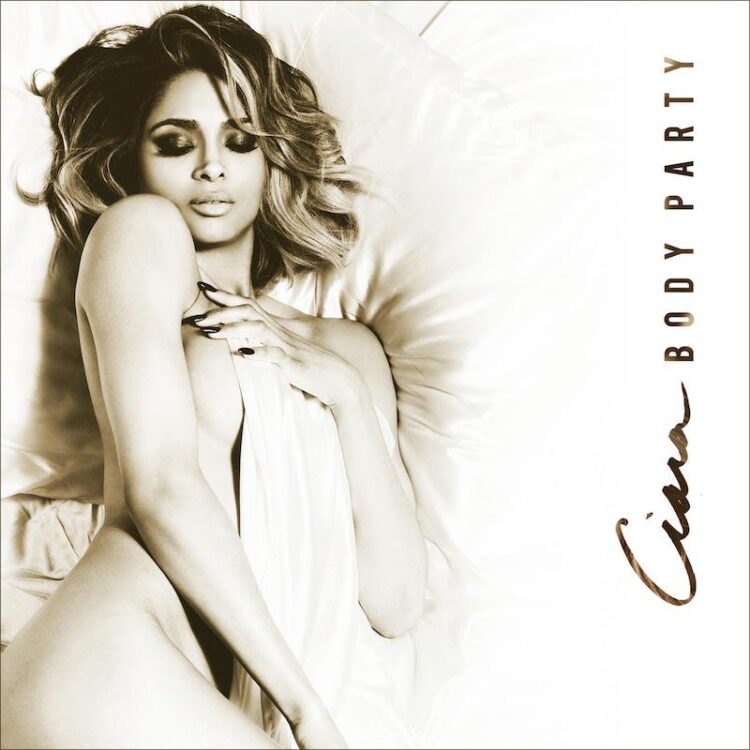 We are back  and keeping the ball rolling with our new feature, Chart Check. R&B artists are shining even brighter this week on both Billboard and the radio charts. In this Chart Check, the dates range from June 20-27 (Billboard) and June 23-29 (radio).

Still winning! Robin Thicke scores his third week at No.1 with “Blurred Lines.” Justin Timberlake’s “Mirrors” falls to spots from 5-7. Last week Bruno Mars latest single “Treasure” was No. 11 but he’s entered the Top 10 at No.8 this week.  Ciara’s “Body Party” continues to build momentum as it remains a Top 40 hit.

With all the promotion and successful singles prior to the release of Kelly Rowland’s “Talk a Good Game,” you would think her sales would be stellar. However, Rowland debuted No.4 on the Billboard 200 Album Chart and sold 68,000 copies, becoming her lowest debut to date. Justin Timberlake’s “The 20/20 Experience” drops from No.3 to No.9. “Better” from Chrisette Michele made a drastic fall from No.12 to No.27.

Ciara can now laugh at the haters. Her single “Body Party” entered the Top 10 of Billboard’s Hot R&B/Hip-Hop Songs chart.  The “Goodies” singer’s single marks the third R&B song besides “Blurred Lines” (Robin Thicke) and  “#Beautiful” (Mariah Carey) in the Top 10 of this chart.

Chris Brown debuts at No. 11 this week with his Aaliyah-assisted single “Don’t Think They Know.”  Tamar Braxton keeps cozy at No. 10 with “The One” while Robin Thicke remains No.1 with “Blurred Lines.”

In their respective order, here is the Top 5 R&B Albums:

After only 96 days and nearly 4000 radio spins later, Ciara has managed to climb her way to the top and land a No.1 on Urban Radio with “Body Party.” You Go Ci Ci. “Side Effects of You” songstress Fantasia earns her first Top 10 this era with her ladies anthem “Without Me” ft. Kelly Rowland and Missy Elliott.

Miguel’s reign was short lived after being dethroned by his radio rival Alicia Keys this week. “Fire We Make” is back at No.1 while “Adorn” falls to No.2.. Fantasia’s “Lose To Win” continues to hold the No.3 spot.  Jaheim close behind with “Age Aint A Factor” (No.4) and Anthony Hamilton at No. 5 with “The Best of Me.”

Nearly three years after releasing her last album, Beauty Marks, and a few standalone singles, Ciara confirmed her next album...