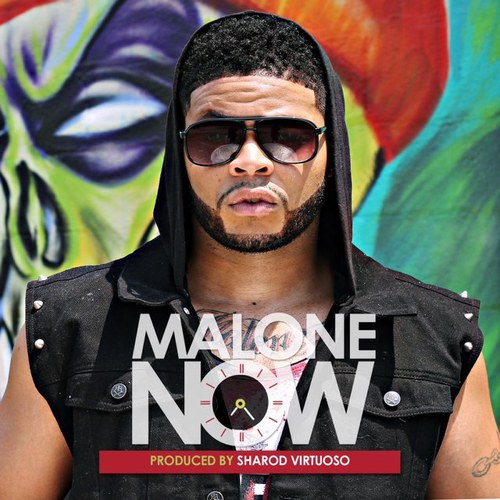 On the heartfelt track, Malone sings about wanting his love interest to give him her heart not now, but right now! “Time waits for no one/ And I don’t want to miss another second of your love,” Malone croons.

“Now” is definitely a timeless track and solid effort for Malone. The song reminds us that time is of essence and that nothing lasts forever.

You may recognize Malone as a contestant from season five of American Idol. He also is a background singer for R&B diva Syleena Johnson. In fact, Malone is featured on Johnson’s album “Chapter V: Underrated” on “Little Things.” 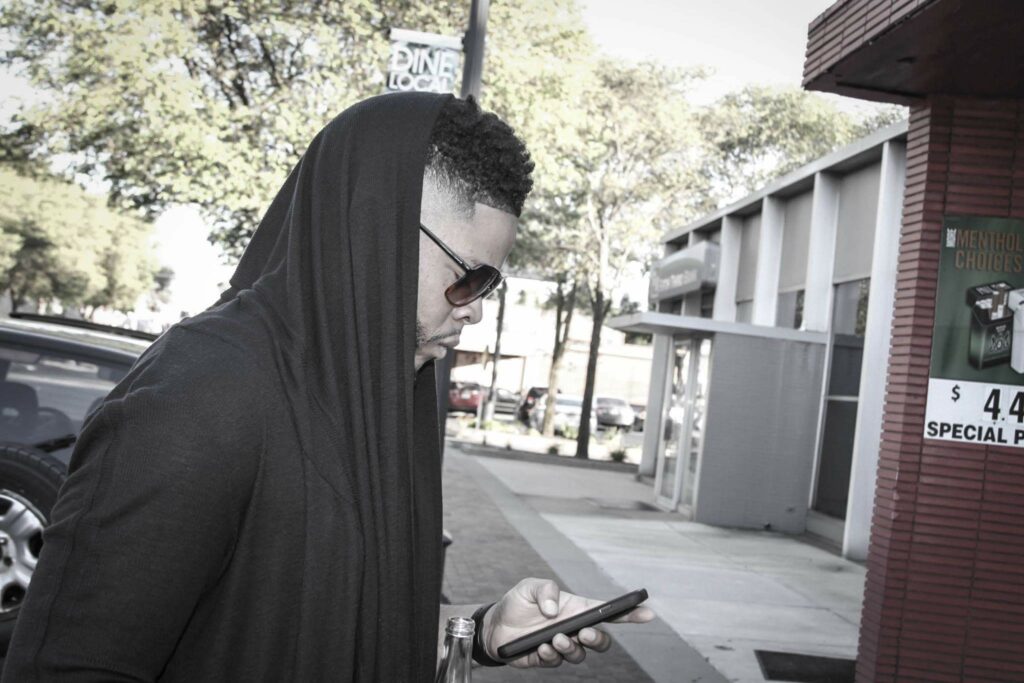 While SZA's side chick anthem "The Weekend" continues to spread like wildfire, Malone makes a return with his anthem for side... 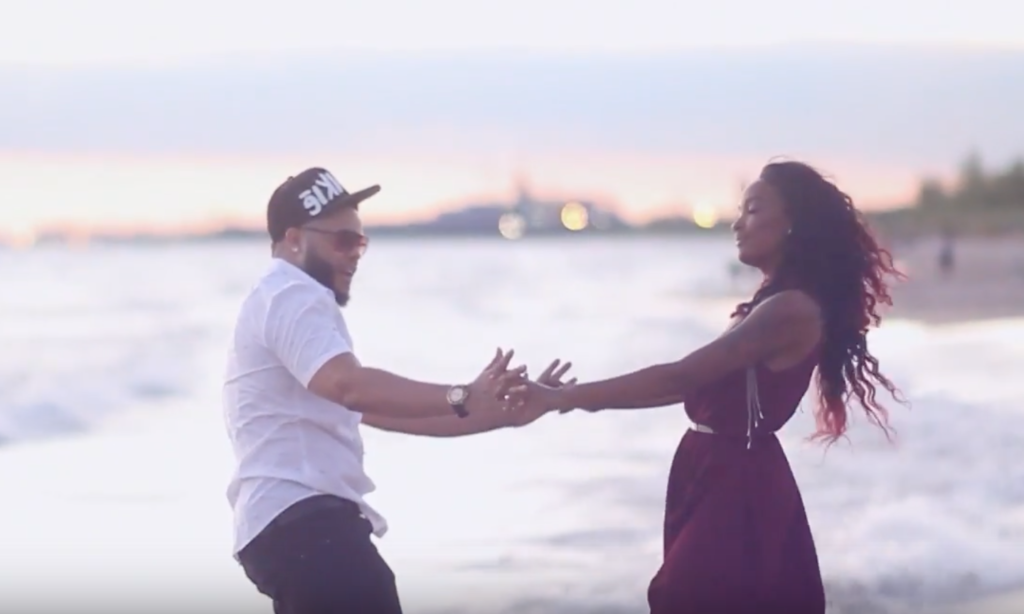 Malone Shares ‘She Was There’ Video

After premiering his buzz song "She Was There" on Rated R&B, Malone returns with its accompanying visual. Directed by Redpill...