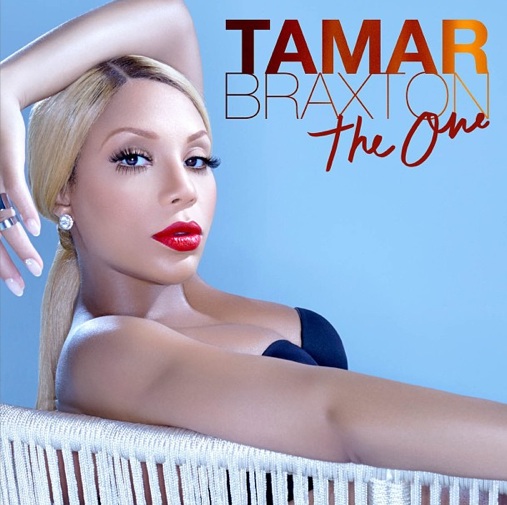 In this week’s Chart Check, Robin Thicke continues to hold it down for R&B on the pop circuits , while John Legend and Marques Houston storm their way up the Urban AC radio charts. Dates range from August 8 – August 15 (Billboard) and August 11 – August 17 (radio).

Robin Thicke’s “Blurred Lines” spends its tenth week at No. 1 on the Billboard Hot 100.

It looks like Justin Timberlake’s “Take Back The Night” doesn’t want to move any higher than the Top 40. The latest single off his sequel to “The 20/20 Experience” falls from No.33 to No. 38 this week.

Ariana Grande’s latest track “Right There” featuring Big Sean debuted at No.84. The song will appear on her debut album “Yours Truly,” due September 3.

Chris Brown and Nicki Minaj hang tight at No. 90 with “Love More,” which will appear on Brown’s upcoming album “X.”

After his amazing debut last week with “Blurred Lines,” Robin Thicke wasn’t able to hold on to his No.1 spot. However, he did push 65,041 copies of the LP, earning the No.3 spot. The album has now sold 242,272 since its release.

While Justin Timberlake keeps rotating backwards on the Billboard 200 with “The 20/20 Experience,” it still remains in the Top 20. The album only sold 14,298 copies.

Well, there isn’t any R&B albums in the Top 30, Top 40 or Top 50. It’s very disheartening to see NO one is supporting R&B projects these days. Although, the blame is on the record labels and the artist for their projects bomb.

However, here are some notable artist and their current R&B albums position:

Miguel isn’t sweating his DUI charge, the high-flying singer’s single “How Many Drinks?” rises another slot from No.5 to No. 4. in 22 weeks, No.4 is the highest position the song has reached.

With receiving most of his airplay on Urban AC radio, Jaheim managed to reach the Top 20 with “Age Ain’t A Factor.” This week the single is at No.19.

Tamar Braxton’s new single “The One” leaps from the Top 20 into the Top 10 at No. 9. Her sophomore album “Love and War” hits stores September 3.

Miguel continues to rise in radio airplay with “How Many Drinks?” Last week the song was No.4. Now the tune is the No.3 most played song.

Ciara still holds on in the Top 5 with “Body Party,” while Fantasia’s “Without Me” is two slots away from the Top 10 again.

R&B crooner Mario and Nicki Minaj fall two spots to No.20 with “Somebody Else,” while K.Michelle remains at No.22 with “V.S.O.P.” Michelle’s new album “Rebellious Soul” in stores now.

Sevyn Streeter’s latest single “It Won’t Stop” moves one spot up the Top 40, while R. Kelly enters this week with “My Story.”

Robin Thicke still reigns supreme with his single “Blurred Lines.Jaheim remains No.2 with “Age Ain’t A Factor.” The single will appear on Jaheim’s upcoming album “Appreciation Day,” due September 3.

R&B legend Ron Isley earns a Top 10 with his latest single “Dinner and A Movie.” R&B rising star Shaliek eyes the Top 10 as his single “The Past” lands No.13 this week. The single has reached 730 radio spins since its entry.

Two single made great leaps from last week. First, R&B crooner John Legend’s dedicated single to his fiance “All of Me” was No.89. However, throughout this week, the single has reached No.33, spinning 117.

Second, Marques Houston. His Problem-assisted track “Give Your Love A Try” made the biggest jump. Last week the single was No.161 but the single closes out the week at No.44.