In case you didn’t hear, Danity Kane is back! The original members, except D. Woods, have announced that they are back together working on new music.

Last night during the MTV VMA pre-show, Danity Kane announced their comeback single “Rage.” Without giving a definite release date, the ladies said that their new single is coming soon.

“Rage,” produced by the Stereotypes, will serve as the first single from Danity Kane’s third album. The album is the follow up to DK’s 2008 album “Welcome to the Dollhouse,” which spawned hits like “Bad Girl (Ft. Missy Elliott)” and “Damaged.” 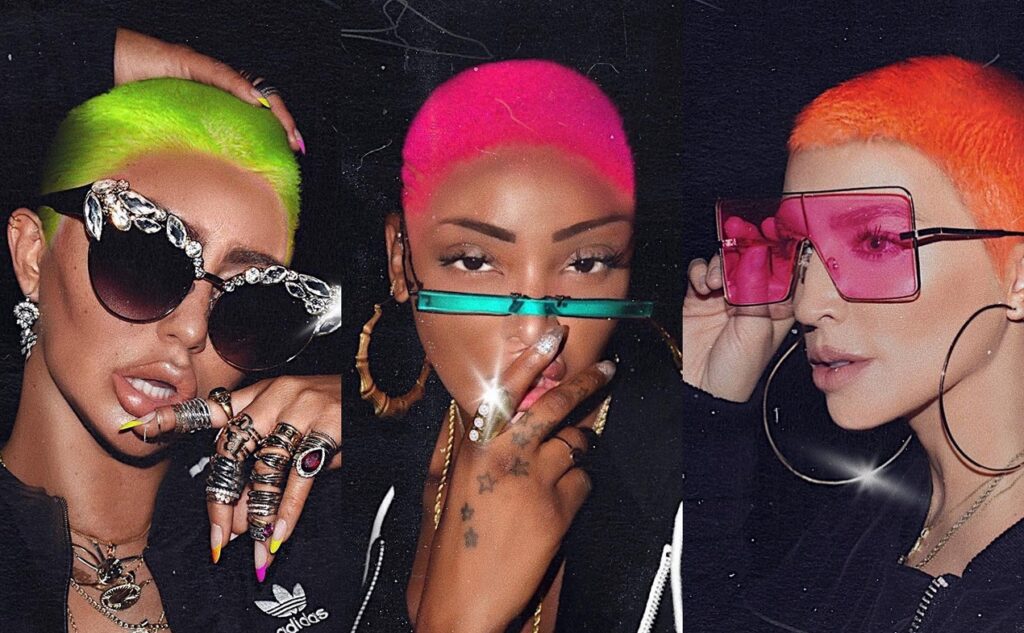 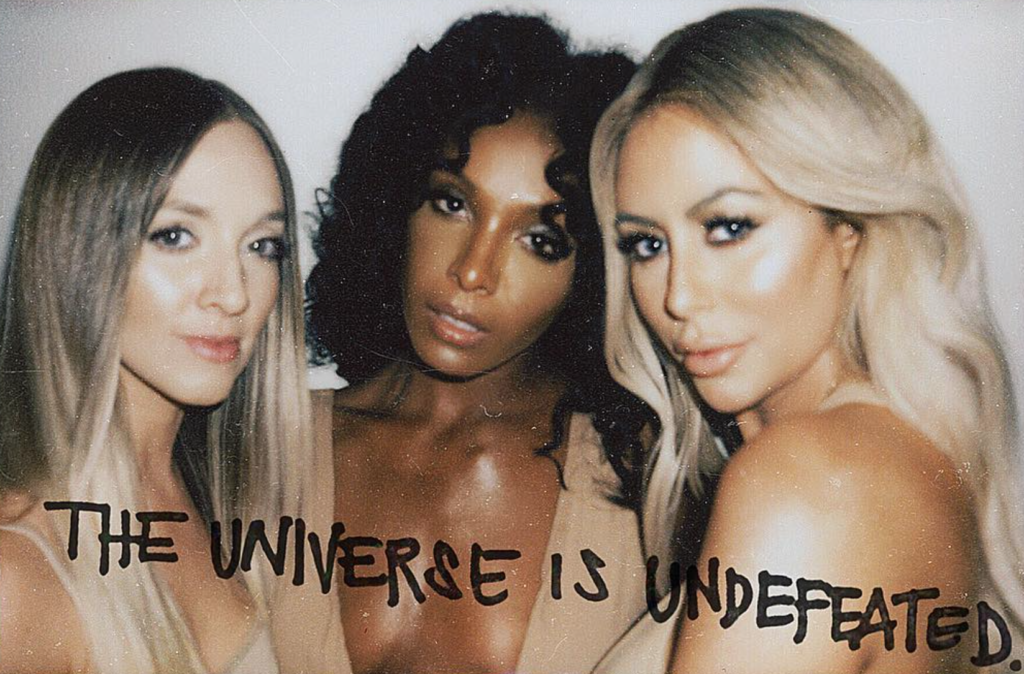 Danity Kane is back — again. The multi-platinum selling group (Dawn Richard, Aubrey O'Day and Shannon Bex) has announced their comeback...