Robin Thicke Premieres ‘Give It 2 U’ Music Video, Featuring Kendrick Lamar and 2 Chainz 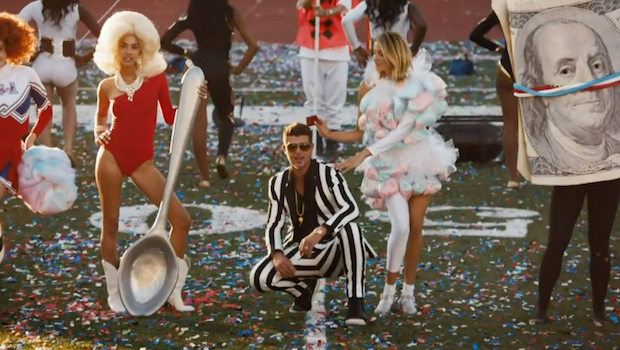 Robin Thicke serves R&B fans quirky football realness in the visuals for his new single “Give It 2 U,” which features Kendrick Lamar and 2 Chainz.

Shot on a football field, the four-minute clip isn’t as wild as Thicke’s “Blurred Lines” music video but is still filled with hot women dressed as football players and cotton candy. MC’s Kendrick Lamar and 2 Chainz have some fun on the field as they spit their 16-bars on the Dr.Luke produced tune.  Oh yeah,  Thicke rocks his “Beetlejuice” inspired suit from the VMAs too.

Watch the “Give It 2 U” music video below: 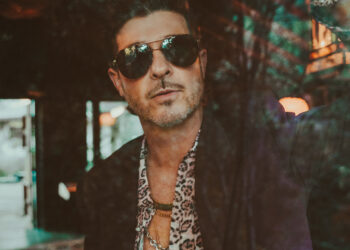 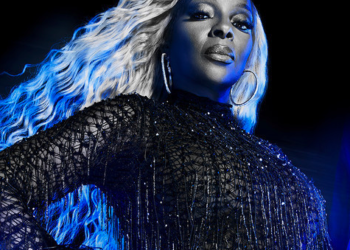 Mary J. Blige is coming back strong this era. The R&B legend will co-headline the Pepsi Halftime Show at Super...