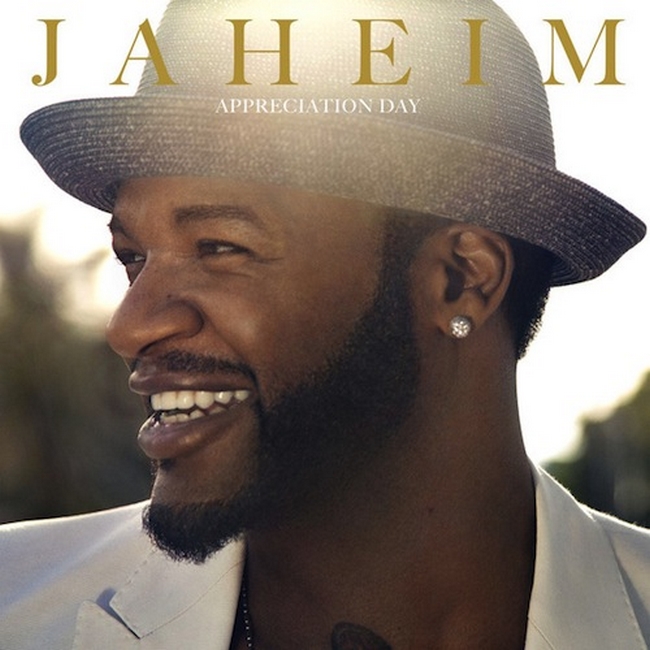 R&B veteran Jaheim, who can be fittingly called the “modern-day Luther Vandross,” has serenaded ladies since his 2001 debut “Ghetto Love.” His debut album was filled with hits like “Anything” featuring Next and ladies all-time favorite jam “Just In Case.”

I’m surprised the album didn’t at least earn a Grammy nod. However, throughout his nearly 13 year career, the New Jersey native has racked up two platinum-selling albums, two gold albums along with countless classics like “Put That Woman First,” and the Bobby Womack sampled tune “Lonely” among others.

His 2010 release “Another Round” proved to be the best we’ve seen from the R&B crooner. The song “Finding My Way Back” had the radio on lock and scored the “The Chosen One” singer two Grammy-nominations including “Best R&B Song” and “Best Male R&B Vocal Performance” at the 53rd Grammy Awards. While he didn’t win, the song and the album showed the industry was watching his growth and appreciating his talent as an artist.

Fast-forwarding three years later, Jaheim is back with his sixth studio album “Appreciation Day” and he continues to stay true to himself and to the state of R&B.

Released via Atlantic Records, Jaheim begins the 14-track LP with the perfect track to show the more mature (code for older) ladies appreciation. “Age Ain’t A Factor” the lead single reminds the grown and sexy women that they don’t have to compete with the younger chicks because they already the full package and have it going on.

“I can’t believe with time, girl you’re getting better/lookin’ like a picture of before and after/Your story gets more pretty every chapter/more and more attractive, age ain’t a factor.”

Ladies, if you’re looking for a man to play Superman to your Lois Lane – it won’t happen. The “Never” singer shatters the dreams of many women finding the ideal man on “He Don’t Exist.” He spits the real to ladies, advising them to stop their search for the “perfect man” and to keep all opinions open on their quest for the right yet imperfect man.

“Damn it woman, I can’t read your mind.” Jaheim echos the words of many men who aren’t willing to put in the work for that special woman. However, he coaches fellas on how to crack the code of a woman’s true thoughts on “What She Really Means.” It’s as simple as 1,2,3 but fellas you still might want to take notes.

“You gotta read between the lines and see/you gotta go where no man’s gone before,” croons the R&B veteran.

No R&B album by a male artist would be complete without dishing on getting busy with between the sheets – or in Jaheim’s case the shower and through text message.  The “Still Ghetto” crooner assures his lady he won’t get her hair wet on “Shower Scene” and gets his “you’ve got mail” on the funky tune “Sexting.”

Two tracks later, Jaheim impresses and brings you to tears with “Florida” a tribute to Trayvon Martin, the 17 year-old teen shot to death in Sanford, Florida last year. The heart-wrenching tune goes through the night of the fatal shooting while educating R&B fans on the underlying truth of racism. It’s definitely a standout track.

“Did I say that he was unarmed/how could a baby cause any harm/with no weapon in sight/you know that ain’t right/all he had was his candy in hand,” sings Jaheim.

Collectively, “Appreciation Day” sustains Jaheim position in the genre of R&B. He stays true to his fan-base (primarily woman), giving them more classics to feel extra appreciated. He packs the same rich vocals as he has done on his previous work. However, while those were high points, here were the few lows.

One, the album doesn’t have any guest appearances, which can be a good or bad thing. However, it would have been great to see a woman’s perspective on “What She Really Means.” Telling her side of why she doesn’t let a man in her heart so easily. Maybe Mary J.Blige or Monica or at least someone equally matched would have been suitable for the tune.

Another low, while Jaheim played it safe and stuck to his R&B roots, it would have been nice to see him venture out with something more upbeat and current. He has a powerful voice that needs to be shown on a contemporary R&B song, or at least something to party to. Maybe that’s what he attempted on “First Time” but I was unmoved.

Nonetheless, “Appreciation Day” sold me and gave me hope for the genre of R&B. Hopefully it does for you too. Purchase the album in stores or iTunes today. 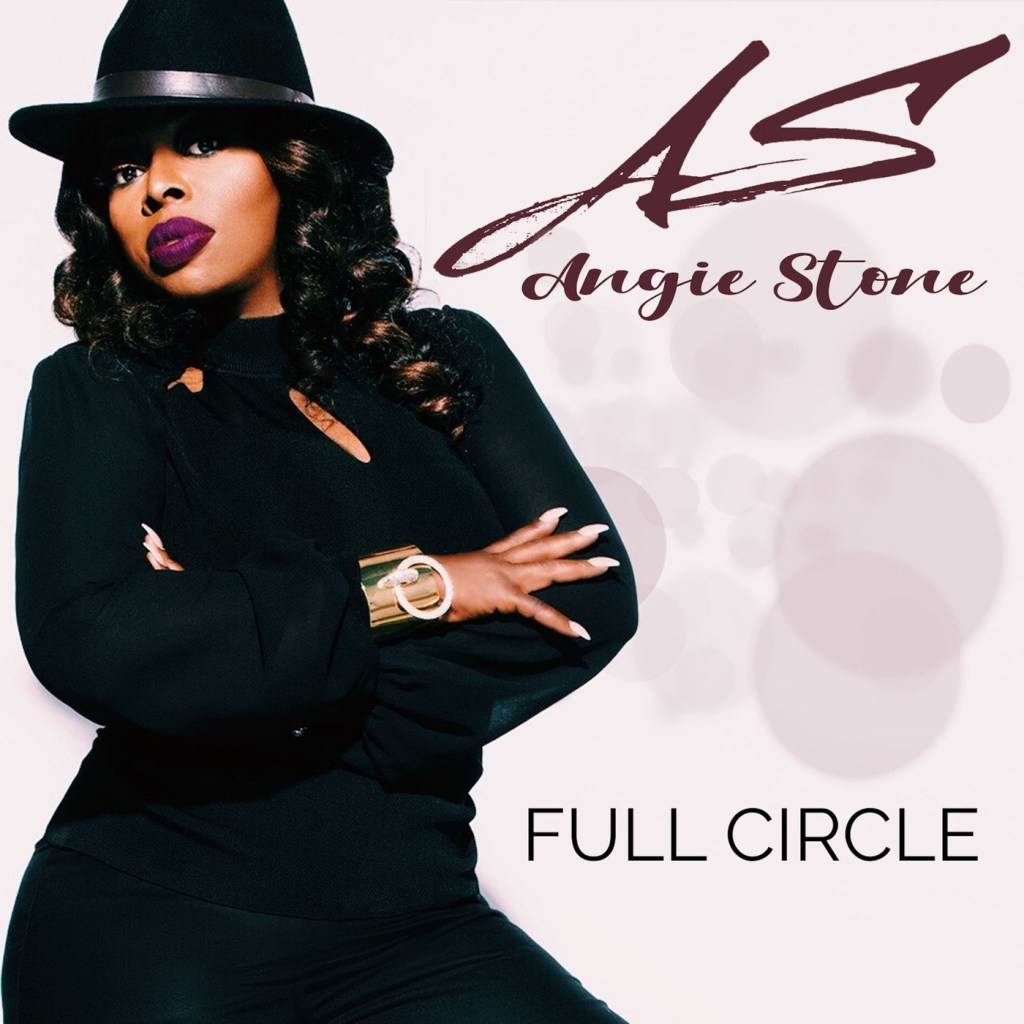 Months after releasing her single “Dinosaur,” Angie Stone has come Full Circle with the arrival of her eighth album. The... 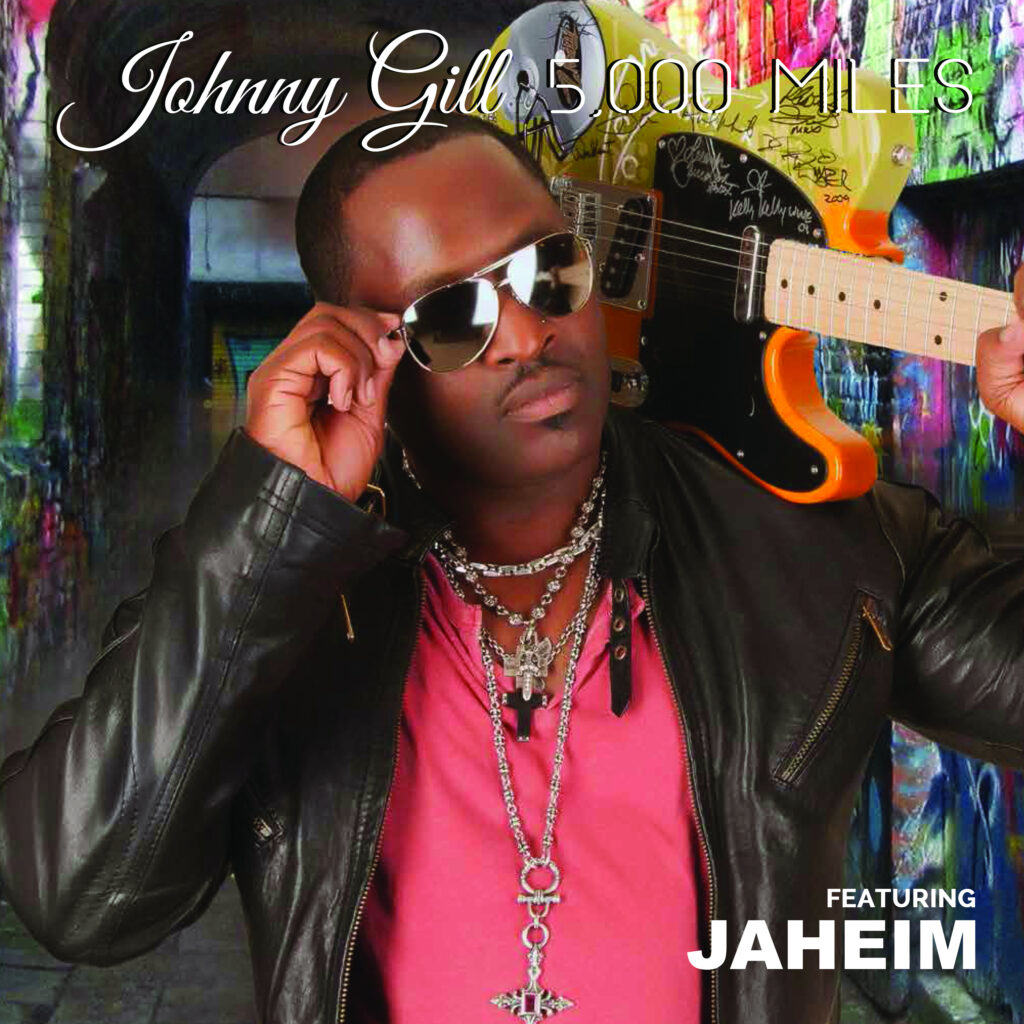 R&B legend Johnny Gill has another hit on his hands. His Jaheim-assisted single "5000 Miles" has reached the Top 5 on...