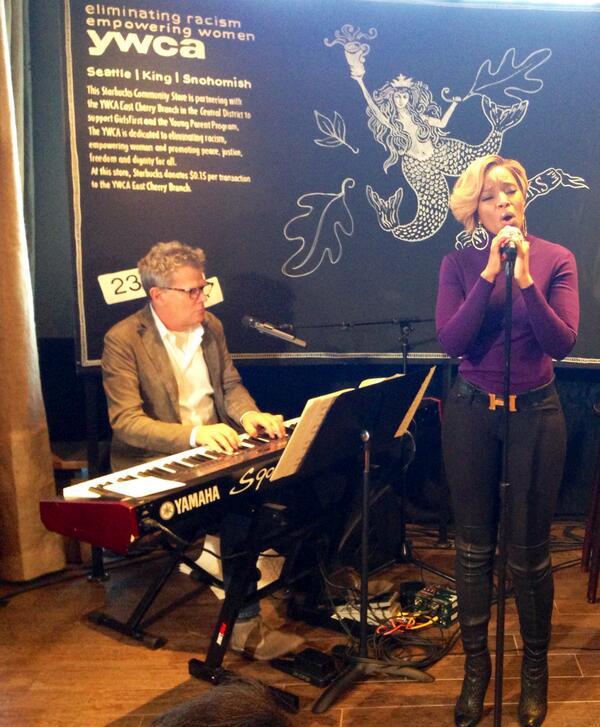 After performing the national anthem at the Thanksgiving NFL game at the Dallas Cowboys’ stadium, R&B superstar Mary J. Blige performed a private concert at a Starbucks “community store” in Central District area of Seattle.

In a crowd of 60 people, ranging from Starbucks baristas, activists and young women from the YWCA  GirlsFirst program that receives a portion of the Central District shop’s profits, the singer performed songs from her “A Mary Christmas” holiday album.

Blige did not show up alone, as Grammy-award winning producer David Foster accompanied her to the Starbucks “community store,” which are special Starbucks locations that donate a portion of their revenues to local nonprofits like the YWCA program.

The crowd, especially the grateful young women from the YWCA, enjoyed the singer’s performance, and found it to be a great surprise, reports “The Seattle Times.”

Check out the performance below. 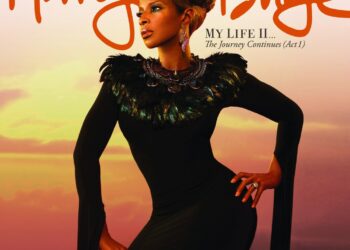