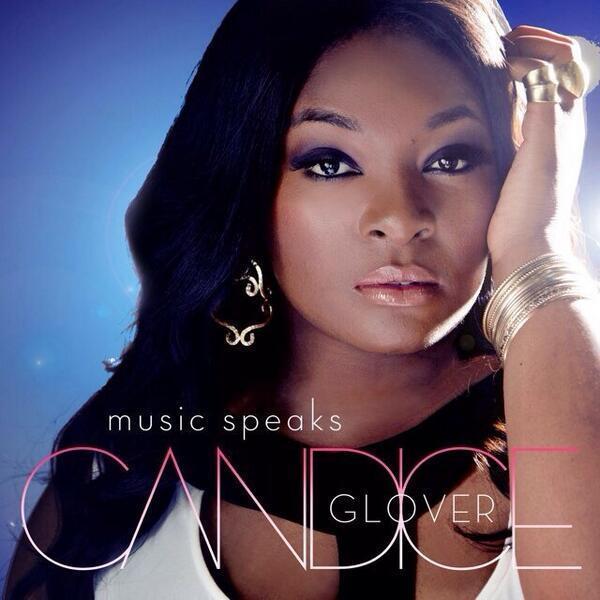 In this week’s edition of Chart Check highlights the good and bad R&B moments on the Billboard chart including where Candice Glover’s debut album “Music Speaks” landed in its opening week on the Billboard 200. It also reveals which male R&B singer scored his first top ten song on the Hot 100 chart, which R&B heartthrob scored his first top ten record on the Hot R&B Songs chart and where Mariah Carey’s new single “You’re Mine (Eternal)” landed in its second week on that chart.

Toni Braxton and Babyface’s “Love, Marriage & Divorce” album manages another week in the top ten. The album shifts down from No. 8 to No.10, selling 21,000 copies last week. The musical couple’s duets album now totals 121,000 copies since February 4.

With her debut album “Souled Out” coming in May, Jhené Aiko continues to find success with her “Sail Out” EP. It stands at No. 32 this week after rising from last week’s position at No. 41.

We followed the race between Beyoncé, Jason Derulo and Pharrell for the No. 1 position on the Hot 100 for three weeks. Now in week four, an artist has been declared the winner and his name is Pharrell Williams. As reported earlier this week, the producer-turned-singer scored his first No. 1 as a solo artist on the Billboard Hot 100. In addition, he becomes the first African-American artist to have a No. 1 song on that chart since Rihanna’s “Diamonds” in December 2012.

Jason Derulo’s “Talk Dirty” stands motionless in the Hot 100 traffic as his 2 Chainz-assisted tune spends its third consecutive week at No. 3.

While Pharrell earns his first number-one as a lead artist, R&B musician John Legend earns first top ten single with “All of Me.” The soulful love ballad bounces from No. 11 to No. 4 this week.

Beyoncé’s blazing single “Drunk In Love” featuring JAY Z bows at No. 5 for a second week.

‘Yoncé may want to hold on to her wig because it might get snatched next week by Pharrell. His feel-good groove “Happy” rises from No. 9 to No. 2.

Pharrell’s Oscar-nominated single “Happy” remains at No.1 for a third week.

Oh no he didn’t! John Legend’s love ballad “All Of Me” knocks Beyoncé’s Detail-produced cut “Drunk In Love” from No. 3 to No.4.

Trey Songz scores his first top ten on the Billboard Hot R&B Songs chart with “Na Na.” It rises from No. 11 to No. 9 in its fifth week.

After debuting at No. 15 last week, Mariah Carey’s Rodney “Darkchild” Jerkins produced song “You’re Mine (Eternal)” drops to No. 22.

Salute to John Legend. His romantic ballad “All of Me” stays atop the chart for its fourth week in a row.

Pharrell’s carefree song “Happy” gallops uphill from last week’s position at No. 7 to No. 4 this week. Meanwhile, Fantasia’s “Without Me” dips out the top five from No. 4 to No. 6. The Grammy-nominated record peaked No. 2 on the chart.

Ledisi’s “I Blame You” tries its luck again to break into the top ten as it rises from No. 12 to No. 11 this week. 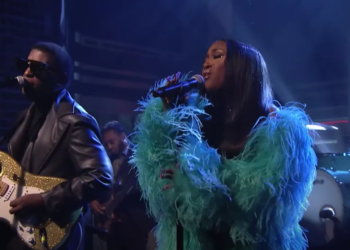