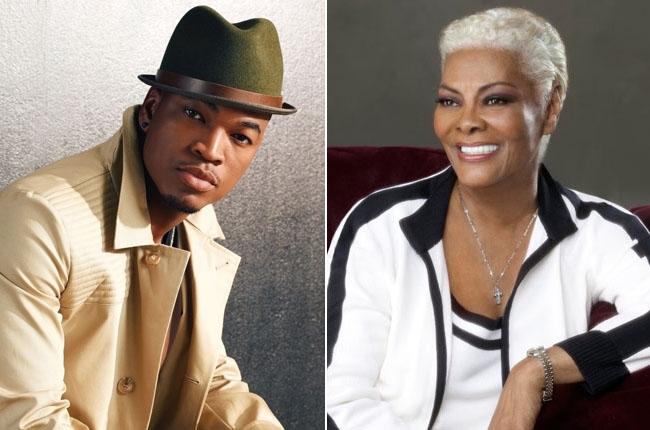 Music legend Dionne Warwick enjoys making great music. After releasing her Grammy-nominated album “Now” nearly two years ago, she steps back into the music limelight to release another classic album.

Her new duets album “Feel So Good” is set to release on July 1. The album’s first single “A House Is Not A Home” includes guest vocals from singer-songwriter Ne-Yo. The song is a newly recorded version of her 60’s classic, which was later covered by the late-singer Luther Vandross.

She told Billboard, “It was such a pleasant surprise to hear Ne-Yo’s full bodied voice and the sensitive approach he gave to ‘A House Is Not A Home. Being in the studio with him was an absolute pleasure and I hope we can do it again.”

Listen Dionne and Ne-Yo’s updated version of “A House Is Not A Home” below. 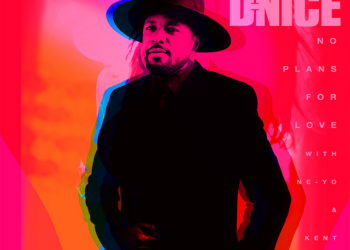 Grown-and-sexy nights spots are going to be super lit when the pandemic ends, thanks to D-Nice. In celebration of his... 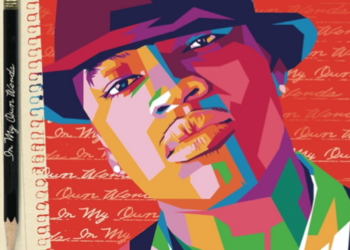 Ne-Yo Expands Debut Album ‘In My Own Words’ With Six New Tracks: Listen

Just in time for the 15th anniversary of Ne-Yo’s double-platinum debut album In My Own Words, the multi-awarded triple threat has reissued...