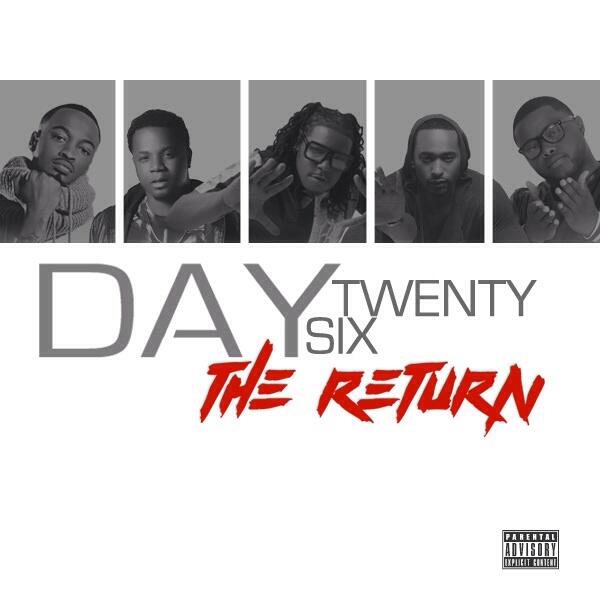 In less than two weeks, Day26 will release their comeback EP appropriately titled “The Return.” It will serve as the first project the group has released in over five years.

Adding some steam behind their promotional campaign, the R&B quintet shares the EP’s official artwork. The simple design shows a black and white head shot of Que, Willie, Brian, Robert and Michael.

The first single off the project is “Bullsh*t,” which was produced by Marcus Devine.

“The Return” will be available for download and stream on June 26.