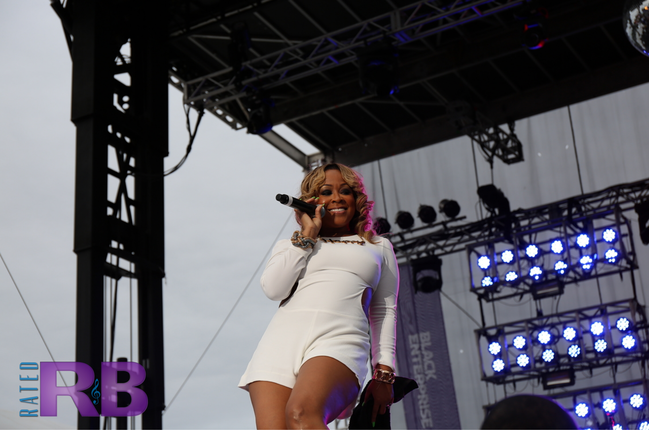 R&B diva Monifah was among the acts who performed on the main stage at the 2014 African American Festival in Baltimore this weekend.

Donning a white ensemble and her hair laid, the R&B veteran hyped the crowd with her energetic performance. During her set, she performed her hit single “Touch It” as well as new material from her upcoming album. Two of her new songs she performed was a break up anthem called “F.O.H.” and a ballad titled “For Me.”  Monifah also performed her new single “The Other Side,” which she just released last week. The R&B veteran paid tribute to Prince by covering his classic song “Purple Rain,” which is one of Monifah’s personal favorite songs to perform live.

Monifah was certainly well-received by the audience. Her stage presence and energy was something they appreciated.

Check out clips of Monifah’s performance at the 2014 African American Festival below. 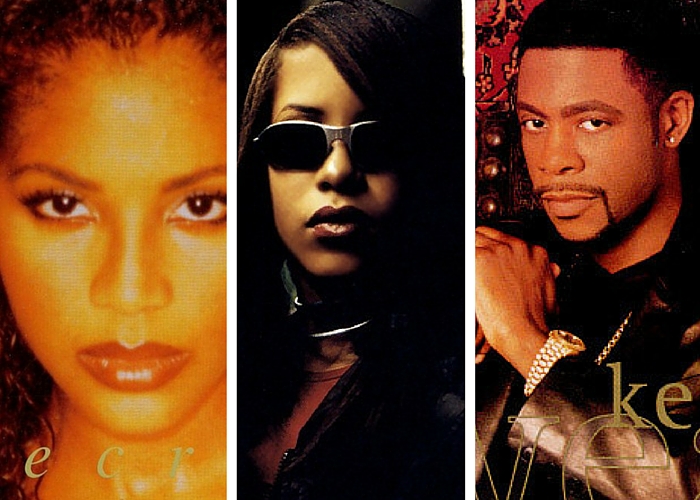 It doesn’t take rocket science to know that the 90’s was the golden era for R&B music. So it comes...

With her new single "One Moment" winning the hearts of fans, Monifah releases its accompanying music video. In the Jay Walker...