The New Edition Reunion Tour will have to go on without star member Bobby Brown because of confidential medical issues with the singer.

Legendary R&B group New Edition embarked on a 28-date reunion tour last month with Bobby Brown, Ronny DeVoe, Ralph Tresvant, Ricky Bell, Michael Bivins and Johnny Gill. During their Mississippi show last week, an out-of-breath Brown suddenly exited the stage during a performance of “If It Isn’t Love.” At the time, it was unknown to the public that brown was recovering from an “intrusive medical procedure.”

“I apologize to the fans of New Edition,” says Brown. “I really wanted to be with my brothers, but presently I am unable to give the fans what they typically expect from New Edition.”

The group members made a statement via their website. This is what they had to say, “At this time Bobby needs to put his health first and we wish him a speedy recovery.”

The tour will continue until its set end August 3 in Los Angeles. The remaining group members vow to give each show and “the fans 110 percent each night.” Though Brown will not continue the rest of the tour dates, the show will go on with its remaining members holding down the New Edition fort. 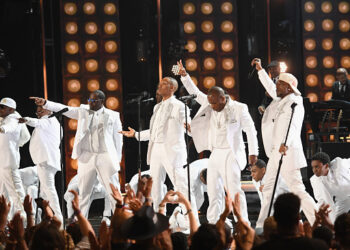 A legendary R&B reunion is on its way. Creative Artists Agency (CAA) has inked all six members of New Edition... 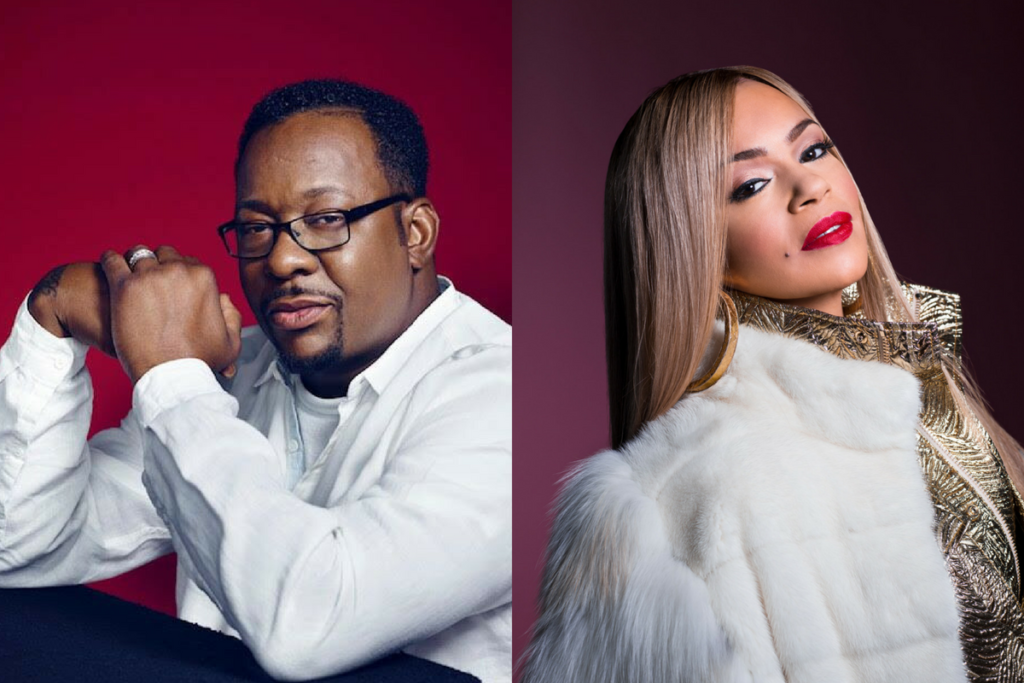 Faith Evans, Bobby Brown and others to Receive Recognition at Black Music Honors 2018