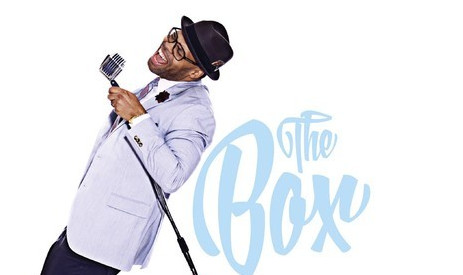 R&B/soul crooner Eric Roberson will release his new album “The Box” on August 12. As he gears up for his big release, he shares snippets for fans to preview.

Speaking on the inspiration behind the album cover, Roberson says, “If you look at the picture I’m dressed in a mature and traditional way with my personal flair added to it…. but beside me I have a boom box. That’s the sound of the album. Mature with a b-boy flair. Fashion and music are two things I love and take very seriously. I want the viewer to see this cover as a reflection of the passion, effort and love that we put into the album and the maturity of its content.”

Preview tracks off Eric Roberson’s “The Box” album below. 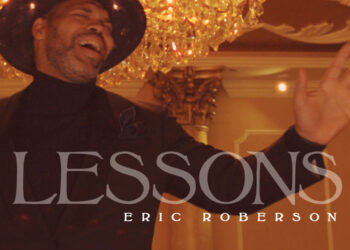 Grammy-nominated singer/songwriter Eric Roberson has returned with "Lessons," his first solo single of 2021. On his tender tune, Roberson reflects... 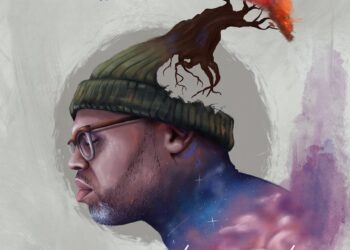