It’s been a while since we’ve heard new music from Sisqo. However, we won’t have to wait much longer. The lead singer of Dru Hill has released a snippet of his new single “A-List” featuring Waka Flocka. By listening to the 30-second clip, it seems as though Sisqo is experimenting with a very urban sound.

“I’ve been on top of my game/ Way past rich ’cause I’m A-list in this b*tch,” Sisqo sings.

“A-List” is lifted off Sisqo’s highly awaited album “Last Dragon,” which is scheduled to release on November 11. Meanwhile, he will release “A-List” on iTunes on September 9. 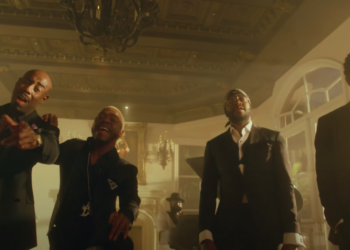 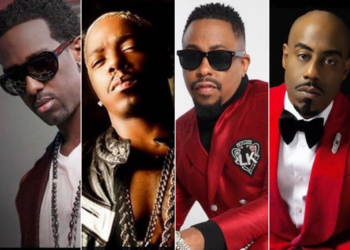