LISTEN: Smokey Robinson And Elton John – ‘Tracks Of My Tears’ 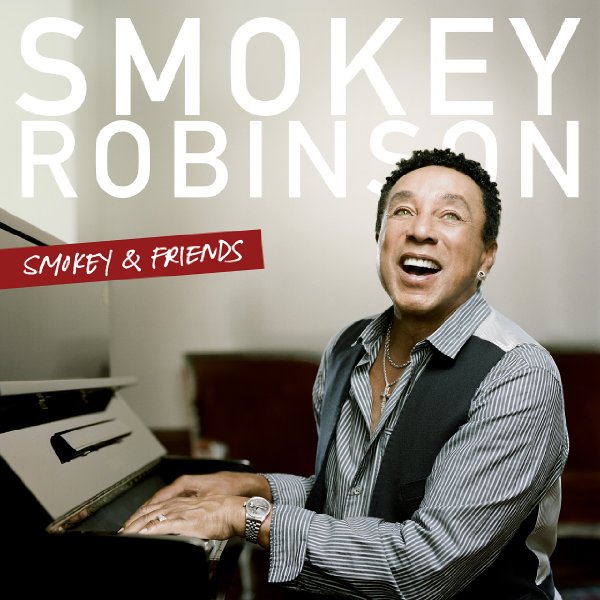 After serenading fans with “Quiet Storm” featuring John Legend and releasing a remake of “Being With You” featuring Mary J. Blige, Smokey Robinson supplies music lovers with another duet off his new album.

“Tracks of My Tears,” the opening song for Robinson’s “Smokey & Friends” album, enlists the vocal talent of fellow music legend Sir Elton John. “I was lucky enough to pick ‘Tracks of My Tears’ because I’ve always loved the song, probably one of the best lyrics of all time,” John said as he helped Robinson promote the duets album.

“Smokey & Friends” is slated to arrive on August 19 via Verve Records.

Listen to “Tracks of My Tears” below. 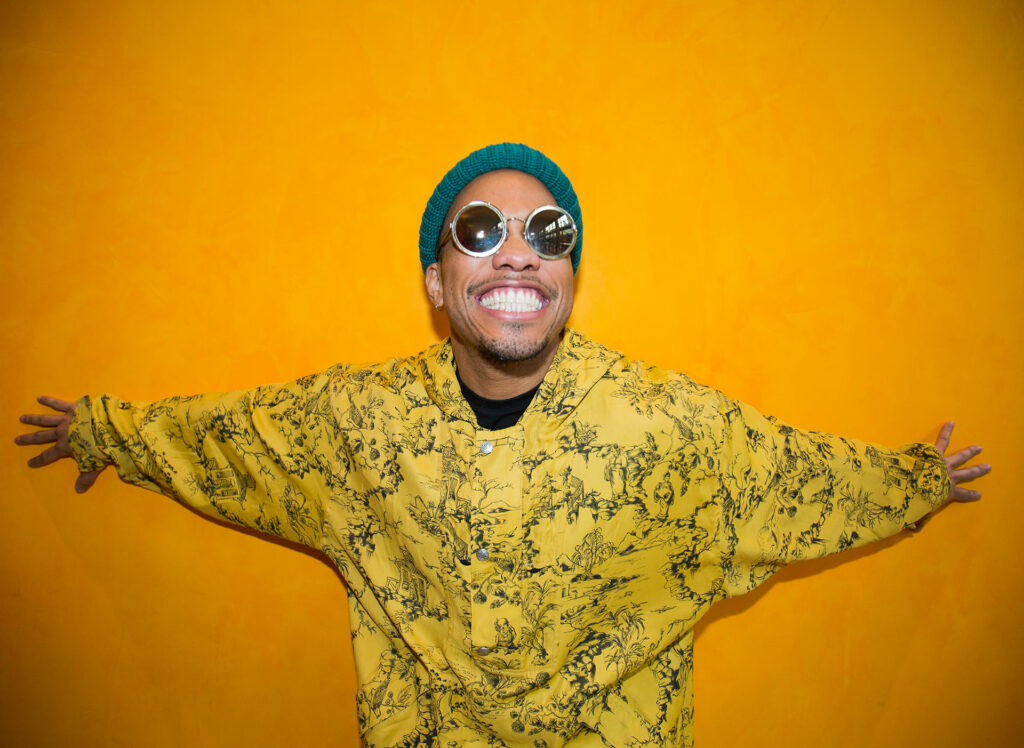 When news broke that Anderson .Paak enlisted Motown legend Smokey Robinson for his forthcoming Ventura album, it became one of...