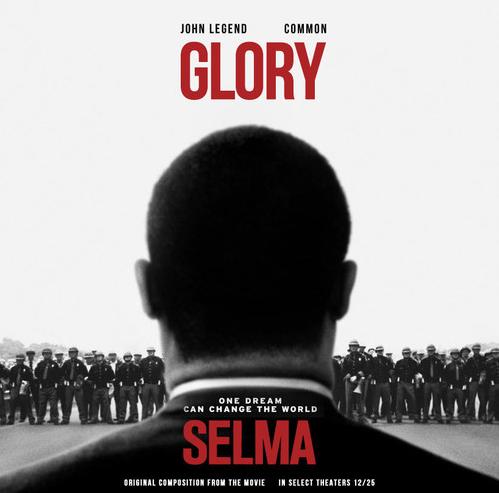 Gifted musician John Legend has lent his voice to the soundtrack for Selma, a civil rights film that follows Martin Luther King Jr.’s march from Selma during 1965.

Common, who stars in the historical film, raps about the injustices of civil rights activist Rosa Parks and turmoil going on in Ferguson. “That’s why Rosa sat on the bus / That’s why we walk through Ferguson with our hands up,” spits the actor-lyricist.

Listen to “Glory” below.