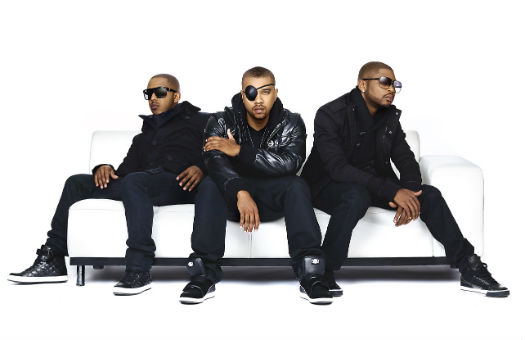 Trio Immature thickens the anticipation for their comeback album Forever with the release of another cut from the album rightfully titled “Can’t Wait.”

This previous November and December, Immature released two mesmerizing tracks “Let Me Find Out” and “Own It” recapturing the attention of their hardcore fans. With fans showing anticipation for the beloved 90’s sensation group, they decide to channel that same anticipation spirit, but in a different form for their new single.

This month, the group keeps the ball rolling with their third sensual track “Can’t Wait” where the three men express their anticipation for bodily gratification. The track possesses the group’s signature sound from Batman’s mesmerizing falsettos to Romeo’s catchy rhymes and some chopped-n-screwed vocals thrown in as well.

After a 13-year hiatus, the group will be releasing their seventh studio album Forever this May. 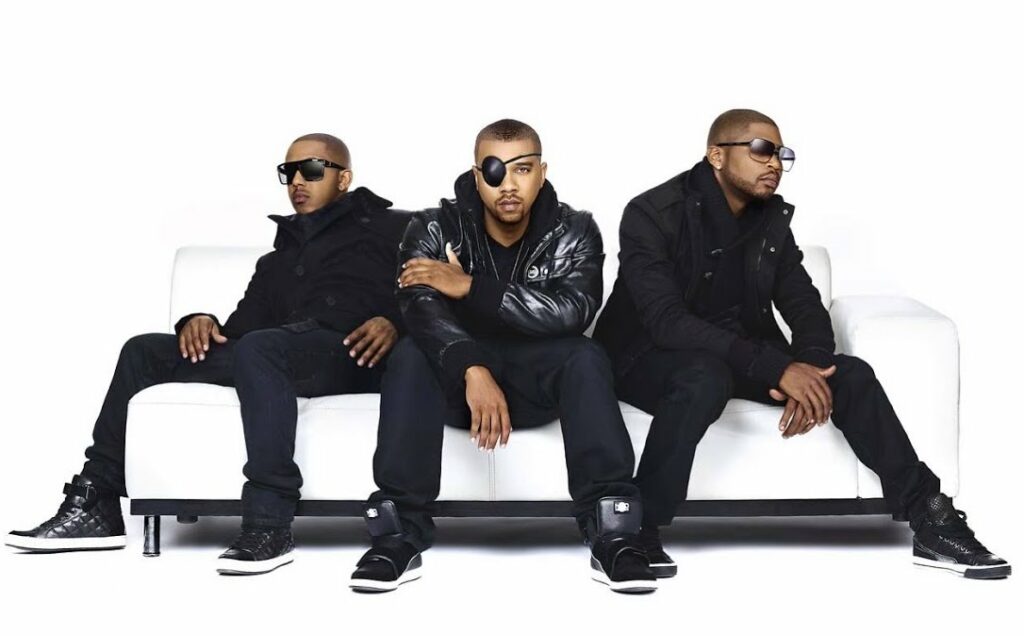