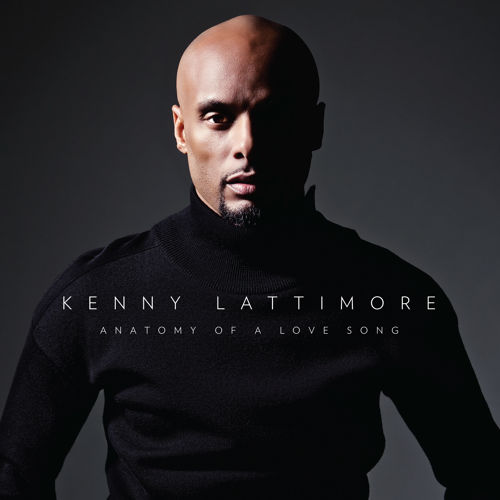 To get an idea of the mindset that must have driven Kenny Lattimore as he crafted his new album, Anatomy of a Love Song, the track “Built to Last” is the perfect place to start. “This heart was built to last, and it’s still beating,” he sings on the celebration of fortitude, and there couldn’t be a more appropriate personal statement about his longevity. Launching his career in his late teens as lead singer of the group Maniquin, which disbanded after one album, the Washington D.C.-bred Howard University alum emerged as a soloist at 26 with his self-titled 1996 LP. Since that breakout release, which resulted in a Grammy in ’97 for the wedding favorite “For You,” four more solo albums have followed plus two sets of duets with then-wife Chante Moore. On his impressive new release, the silky tenor that has always given his songs distinction is as stellar as ever.As the title suggests, Anatomy of a Love Song takes a back-to-basics approach to balladry. And less proves to be more as the vast majority of the 14 tracks successfully eschew overproduction, especially on the Marvin Gaye-inspired “You’re My Girl,” the sensuous “Look of Love” and “Back 2 Cool,” on which there is some serious sangin’ going on by Lattimore and powerhouse guest performer Kelly Price.Standing out in a major way is the Lalah Hathaway duet “Nothing Like You,” a jazzy union of two raw talents vocally complementing each other to perfection. The tune recalls the chemistry created by Hathway’s legendary father Donny and Roberta Flack in the ’70s as well as the ’92 pairing of Rachelle Farrell and Will Downing on the quiet storm classic “Nothing Has Ever Felt Like This.”

A foray into hip-hop/soul on “Still Good,” featuring rapper The Truth seems a bit jarring on an album so largely influenced by classic soul. But you can’t fault Lattimore too much for trying to mix things up, and he actually does flirt with a that sound more subtly on “Remix This Heart,” with engaging fusion of thumping beats and acoustic guitar. The rock-tinged closer “Beautiful Nowheres” ends the set on an interesting note, as a tempo-changing expression of mental frustration. He tells of a peaceful escape, singing, “Jump in my ride so I can disappear/I’m going to a place I call my beautiful nowheres.” Ironically, the great track reinforces that musically he is already somewhere special.Rating: 4 out of 5 stars

Standout Tracks: “Nothing Like You,” “You’re My Girl,” “Look of Love,” “What Must I Do,”” and “Beautiful Nowheres” 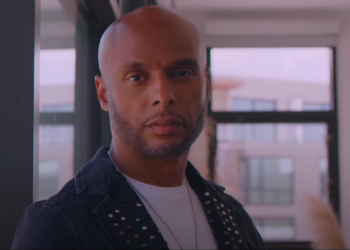 Weeks ago, R&B veteran Kenny Lattimore applied the "Pressure" with new music. This week he has returned with the song's accompanying visual.... 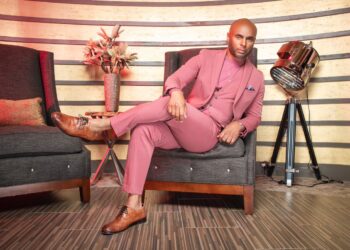 Kenny Lattimore is back. The R&B veteran has released a new song called "Pressure," and he's indeed applying it.  "Pressure" is...