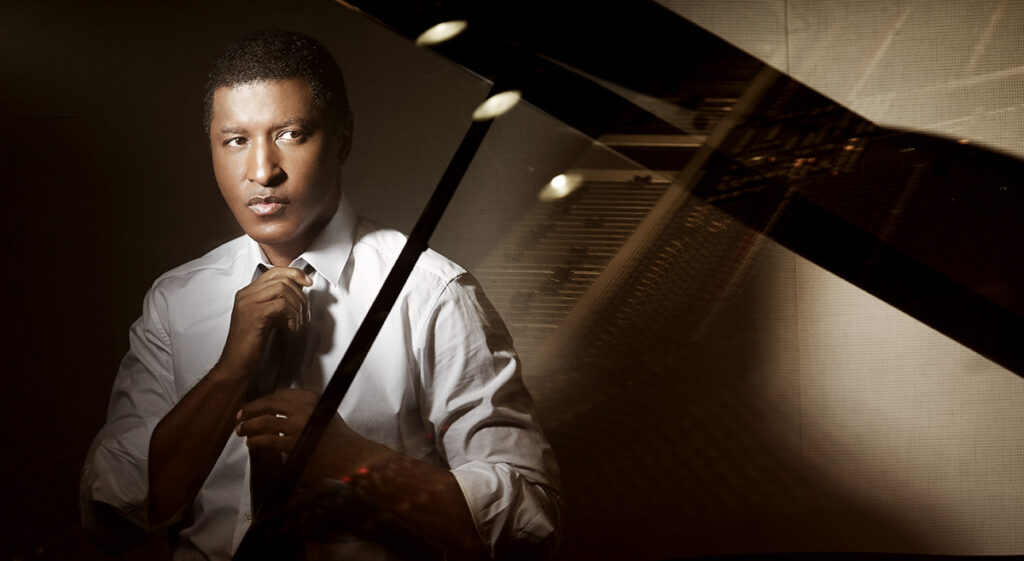 Kenneth “Babyface” Edmonds has been announced as the opening act for this year’s event. Tyrese, whose final album Black Rose drops in July, will grace the stage. Additionally, Usher will entertain the audience in song as the closing performer.

During the weekend of the awards ceremony, Erykah Badu and Jodeci will perform at the State Farm Freedom Friday Party. Jazmine Sullivan, K. Michelle and Avery Sunshine will deliver musical selections at the Steve Harvey Morning Show live broadcast.

Hosted by Steve Harvey, the 13th Annual Ford Neighborhood Awards will take place on Saturday, August 8 at the Phillips Arena in Atlanta, Georgia.

Tickets for the Ford Neighborhood Awards are available via Ticketmaster.

The last time Usher released a full-length album was in 2016 with Hard II Love. Three years ago this month, the...