by Keithan Samuels
in News, Photos 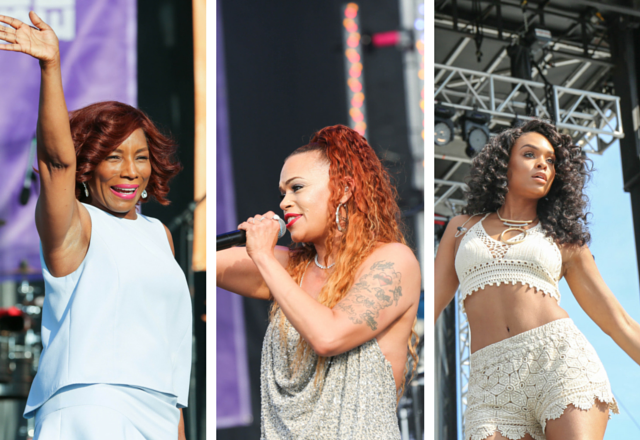 Singers of all sorts flocked to Baltimore for its annual African American Festival this weekend.

Produced by the City of Baltimore and greiBO, the two-day event brought out singers including Stephanie Mills, Faith Evans, SWV, Eric Roberson, Demetria McKinney, David and Tamela Mann, Will Downing, V. Bozeman, 4EY the Future and others to share their vocal talents.

See photos from the 2015 African American Festival performances below.

Empire’s own V. Bozeman, who rocked a white top with distressed jean shorts, performed “What Is Love,” “Race Jones” and did a couple covers.

Soul crooner Eric Roberson blew away the audience with his amazing voice.

Sisters With Voices (SWV) performed some of their hits including “Right Here/Human Nature,” “Can We” and “I’m So Into You.” Unfortunately, their set was cut short after Coko nearly fainted on stage from severe dehydration. She was rushed to the hospital and is now doing well.

She released a statement on Instagram, “I want to thank everybody for praying for me on yesterday! The love you all have shown me is incredible! God is awesome!! Between exhaustion & dehydration my body just shut down. But I’m out of the hospital & I’m feeling much better today. I’m taking it easy for the moment but it’s back to work tonight!! Baltimore & Allentown, PA I owe you one!! Thank you for understanding.”

Faith Evans, who wore a silver dress, rocked the house with some of her signature songs such as “Soon As I Get Home,” “Burnin’ Up,” “You Gets No Love,” “I Love You” and “Love Like This.” She had the audience feeling emotional with her powerful performance of “Tears of Joy” from the R&B Divas: Atlanta compilation album.

The R&B veteran surprised the crowd when she brought out Keke Wyatt to help her perform her latest single, “Make Love,” from her new album Incomparable. After the performance, Evans confirmed that she will executive produce Wyatt’s next album.

Actress/singer Demetria McKinney (House of Payne, Meet The Browns) proved that she’s more than just a pretty face, but an actual singer. The Real Housewives of Atlanta star covered a few songs such as “Real Love” by Mary J. Blige and “Ain’t Nobody” by Chaka Khan. Of course she performed her own material including her new single Trade It All.”

Singer Will Downing gave an upbeat performance for the grown & sexy.

Stephanie Mills was the headlining act on day two. The Grammy award winning singer performed in front of a crowd of 44,000 people. She sang some of classic tracks, including her signature song “Home,” and even covered Mark Ronson and Bruno Mars’ mega hit “Uptown Funk.”

R&B Divas: LA star Brave Williams served as one of the hosts.

Emerging R&B trio 4EY the Future was posted up backstage after their performance.

The beautiful Tamela and David Mann! They are just too cute together!

R&B quartet Brotherly Love were all smiles after shutting down the stage. These guys can really sing! 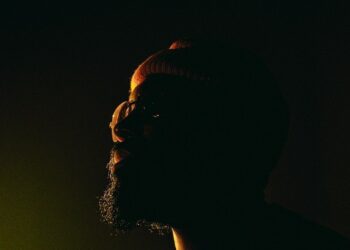 Grammy-winning singer, songwriter and producer PJ Morton has expanded upon the complicated love story of his latest album, Watch the...