Jill Scott’s ‘Woman’ Album Lands at No. 1 on Billboard 200 Chart 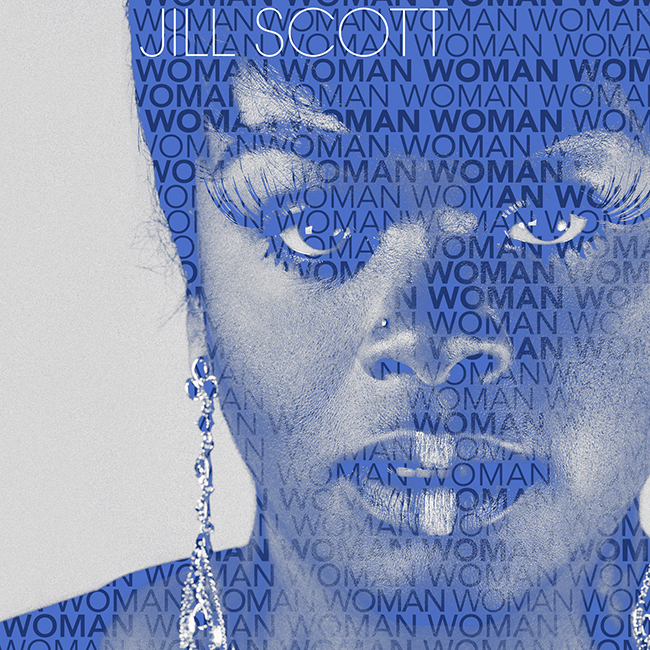 Jill Scott’s fifth studio album, Woman, has premiered at No. 1 on the Billboard 200.

Released via her label Blues Babe/Atlantic Records, the LP sold 57,797 in pure album sales during its first week of sales and 61,367 equivalent album units.

According to Billboard, Scott is the first female R&B singer to debut atop the Billboard 200 in nearly two years! 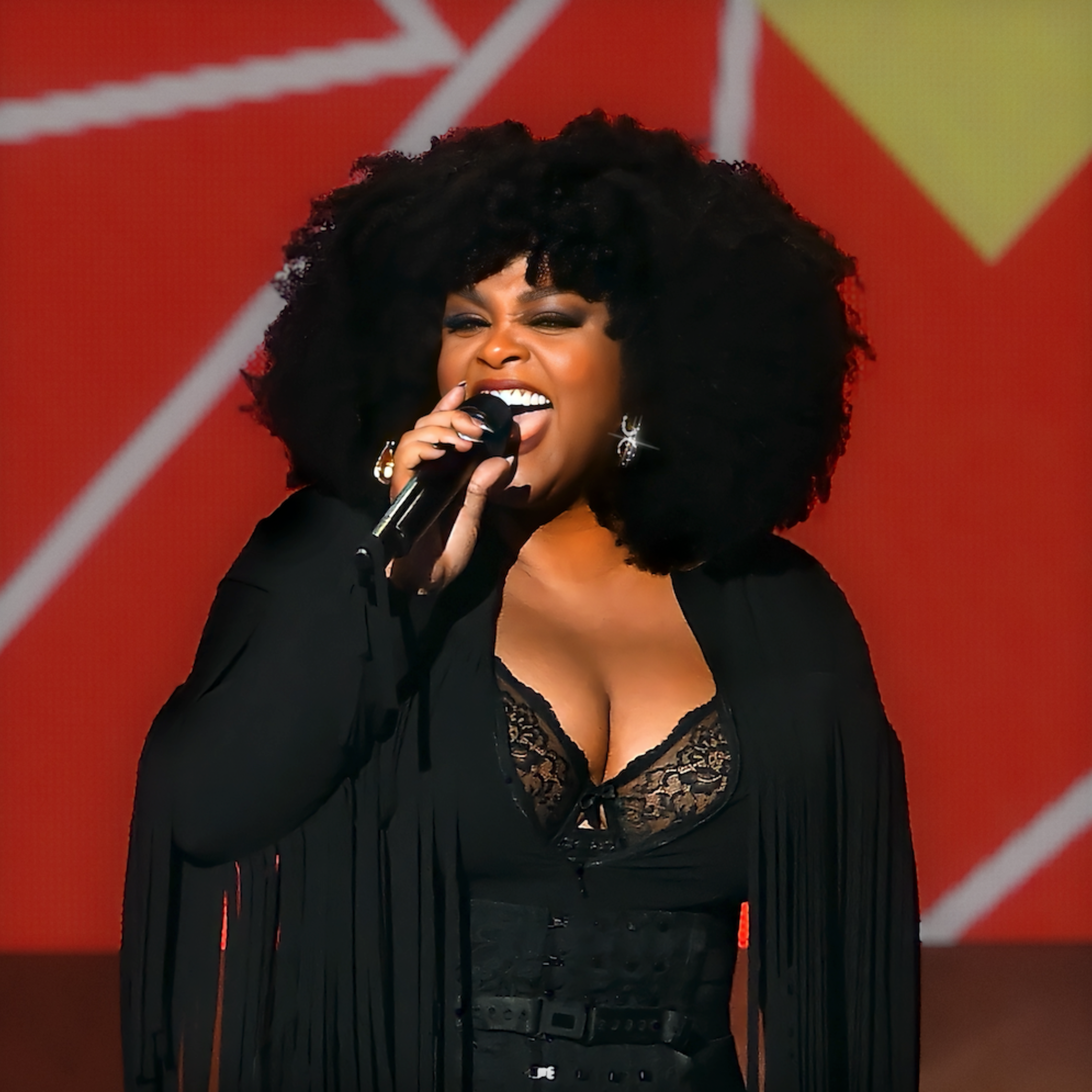 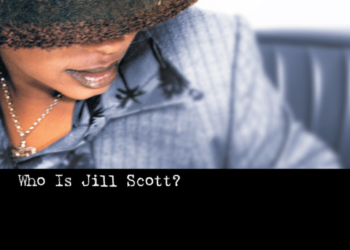