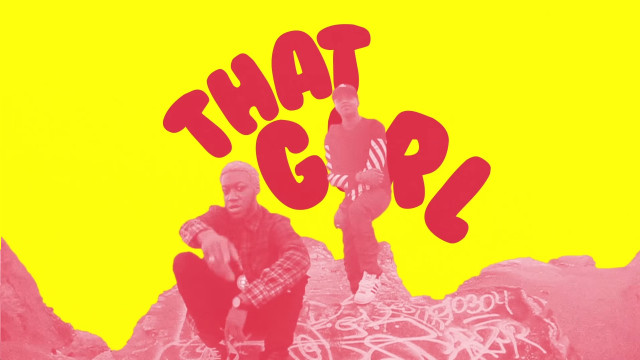 While we wait for BJ The Chicago Kid’s debut album, In My Mind, to release, he premieres a visual for his OG Maco assisted single, “That Girl.”

The colorful video shows silhouettes of women dancing as the lyrics pop up on the screen. Aerial footage of Chicago is shown in between clips. BJ and OG make a quick appearance in the video as well.

In My Mind is said to be coming soon. In the meantime, watch BJ The Chicago Kid’s “That Girl” video below. 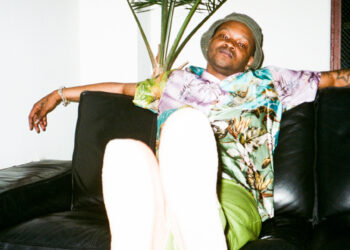 BJ the Chicago Kid is a man of few words. Instead of talking about it, he allows his music to... 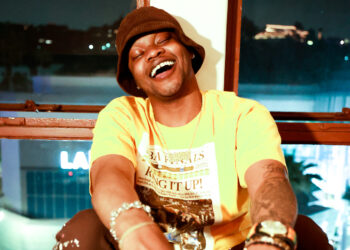 In honor of what would be Nipsey Hussle’s 36th birthday, BJ The Chicago Kid paid tribute to the late rapper/philanthropist...