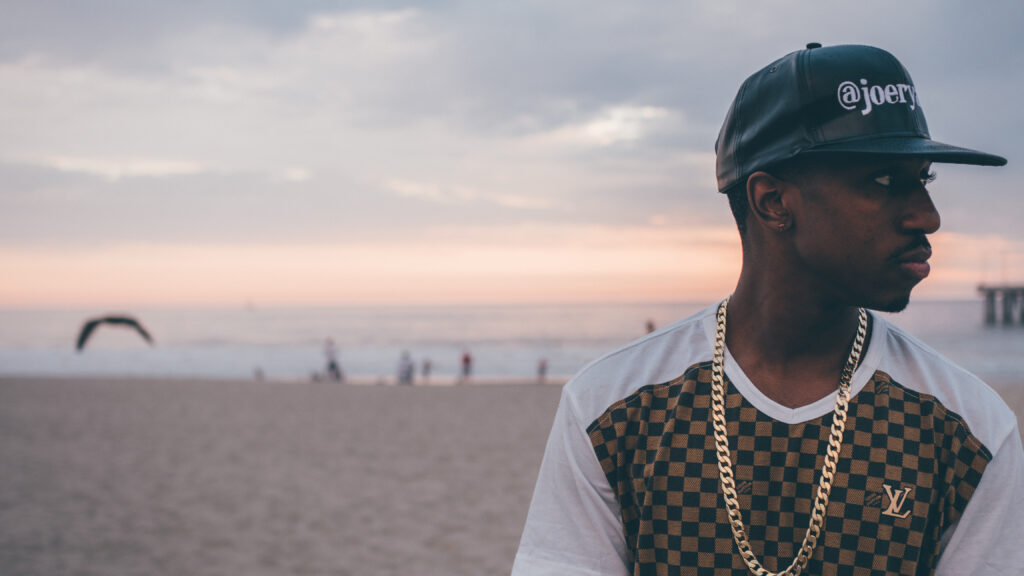 Our Rated Next Artist Joe Ryan is back with his brand new single “The Best.” The song will appear on Ryan’s sophomore album, which is slated to release in 2016.

On the bouncy track, Ryan praises his woman as he reminds her that she doesn’t have to worry about any other females coming in between them.

“The Best” will be available for purchase on Nov. 27.

Listen to “The Best” by Joe Ryan below. 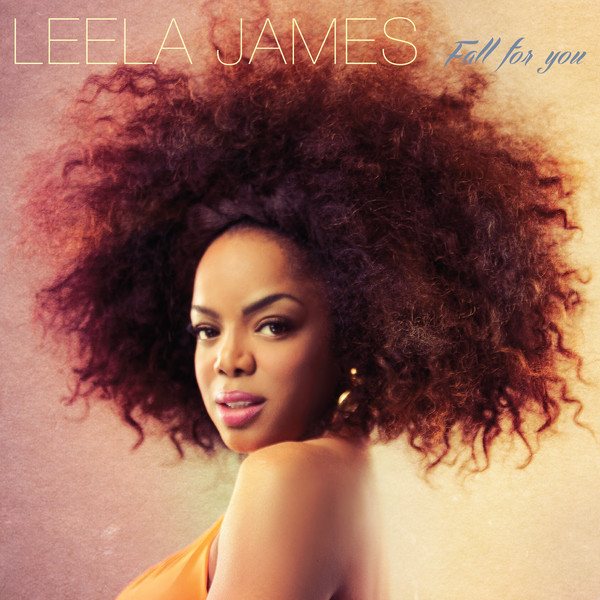 Soul/R&B vocalist Leela James will bless the world with her latest album "Fall For You" on July 8. As we... 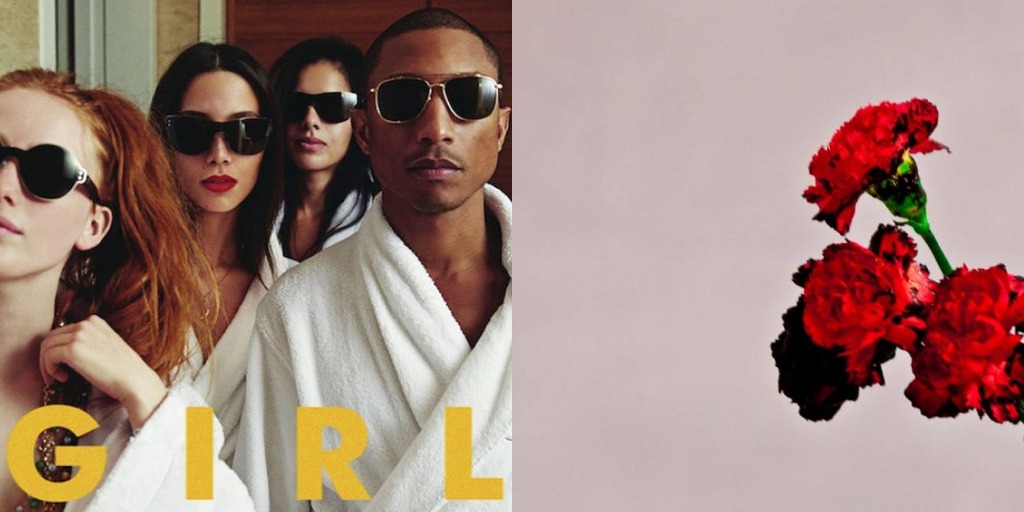 Our latest edition of Chart Check highlights which two male R&B artists are gunning for the top ten of the...