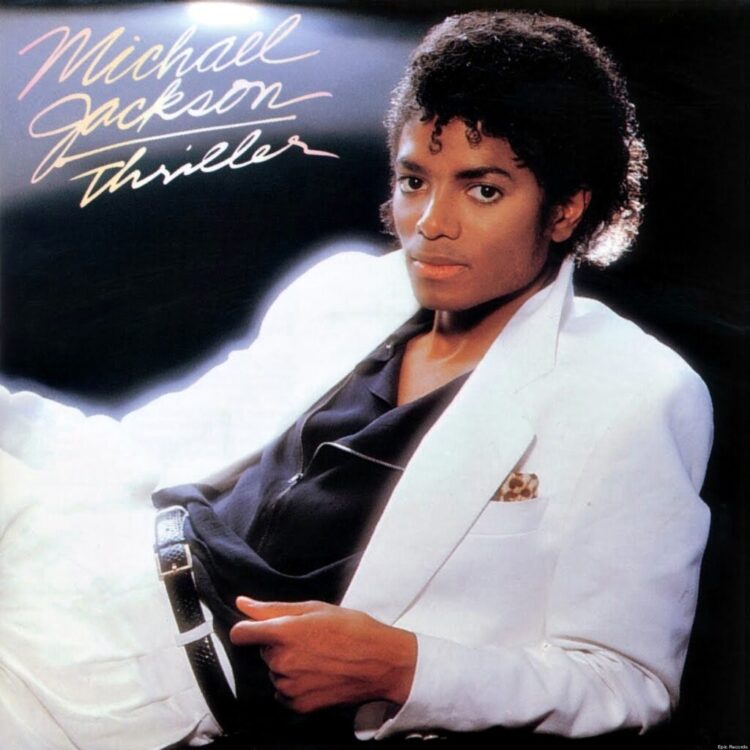 “RIAA has awarded Gold & Platinum records on behalf of the music business for nearly 60 years, but this is the first time an artist has crossed the 30X multi-Platinum plateau,” said Cary Sherman, Chairman & CEO, RIAA. “We are honored to celebrate the unique status of Thriller in Gold & Platinum history. What an exceptional achievement and testament to Thriller’s enduring spot in our hearts and musical history.”

Jackson’s masterpiece, produced by Quincy Jones and Jackson himself, won 8 Grammys — more than any album ever! The album also spent nearly 2.5 years on the Billboard album chart and holds a modern day record of 37 weeks at  No. 1.

“It is crystal clear that Michael Jackson is simply the greatest, and biggest artist of all time,” says LA Reid, Chairman & CEO of Epic Records. “Not only are his charts hits and sales stats staggering, but his pure musicality was other-worldly. Thriller was groundbreaking and electrifying…it was perfection. I am extremely proud that Michael is the heart and soul of Epic Records and he will forever remain the one-and-only King of Pop.” 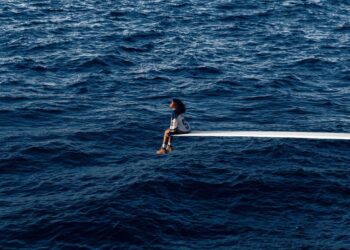 SZA has revealed the tracklist for her sophomore album, SOS., which releases Dec. 9 on Top Dawg Entertainment/RCA Records. Loaded with...