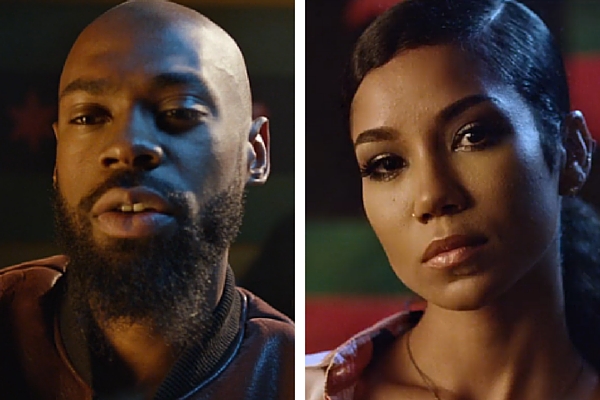 Mali Music and Jhene Aiko have released a visual for “Contradiction,” which is lifted off the Chi-Raq movie soundtrack.

“Every so often music videos can stand for something special and important,” Mali told The FADER. “Have we become so numb to the senseless violence and other nonsense in this world that people can quickly disappear from our lives we just move on without missing a beat? It’s time we wake up and show each other how much we love each other before it’s too late.” 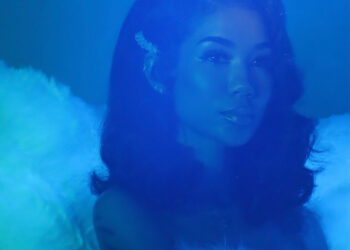 Jhené Aiko has a simple holiday wish list this year. On her festive love song “Wrap Me Up,” co-produced by...

The 2022 Smokin' Grooves Festival lineup has been announced. Erykah Badu, Jhené Aiko and Miguel are at the top of...