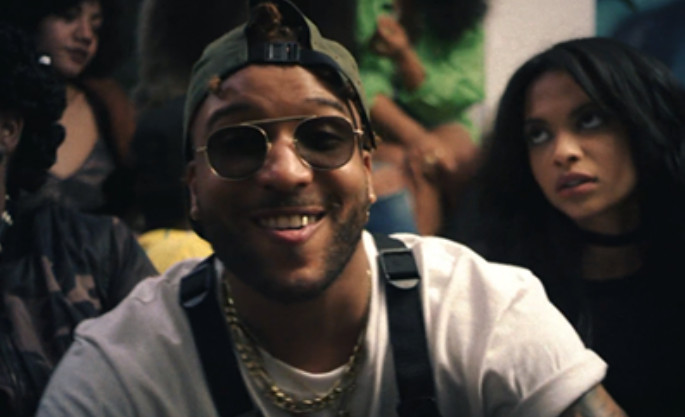 Ro James has released his “Already Knew That” video just in time for summer. In the lively clip, the New York native attends a kickback with some of his friends.

He describes the song as a “swanky summer jam, something for the ride, BBQs, bedroom, or party.”

“Already Knew That” appears on James’ debut album, ELDORADO, which is in stores and digital retailers now. 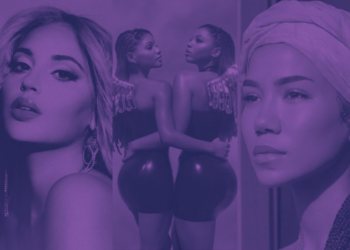 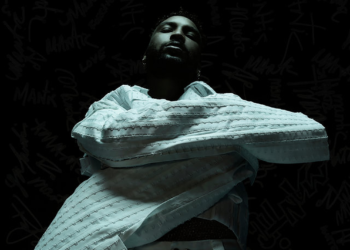 Ro James is a perfectionist. First appearing on the R&B scene in 2013 with his trilogy EP Coke, Jack and...