by Dylan Holliday
in Mixtapes, Music 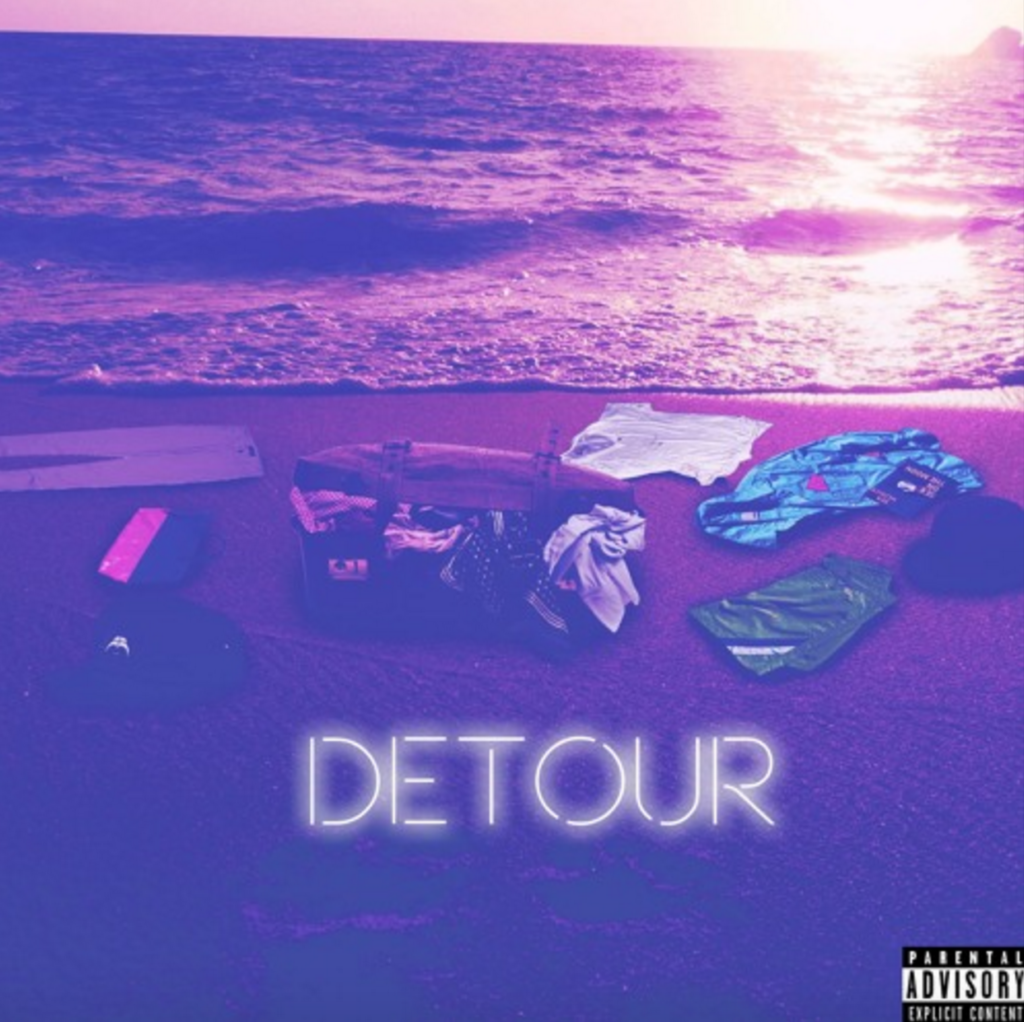 After writing and producing for R&B stars like Teyana Taylor and Fantasia, Grammy-nominated producer and singer-songwriter Drew Scott steps from behind the boards to deliver his new project, Detour.

The multifaceted musician wrote, produced and mixed the seven-track EP full of alternative R&B tracks.  It is the follow-up to his 2014  Places I’ve Ever Been Vol. II mixtape.

Scott says that he wanted to portray moment when he fell in love with music again.

“I have a love/hate relationship with this industry so I got away and fell in love with it again on an island,” he wrote on Soundcloud. “I saw the sun rise and set on yachts, boats and ships on an ocean as far as the eye could see. I had no access to the outside world. It was me and music. I got to date her, know her and fall in love with her all over again despite our shortcomings. That’s what I wanted to portray in this project.”

Detour will be available on  Apple Music, TIDAL, Spotify and many other music streaming platforms. 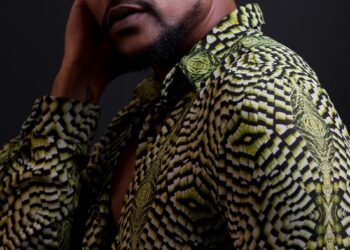 Drew Scott Wants to ‘Push Up’ on New Single

Drew Scott is back. The Grammy-nominated songwriter/producer returns with “Push Up,” his first single in nearly a year. The self-produced... 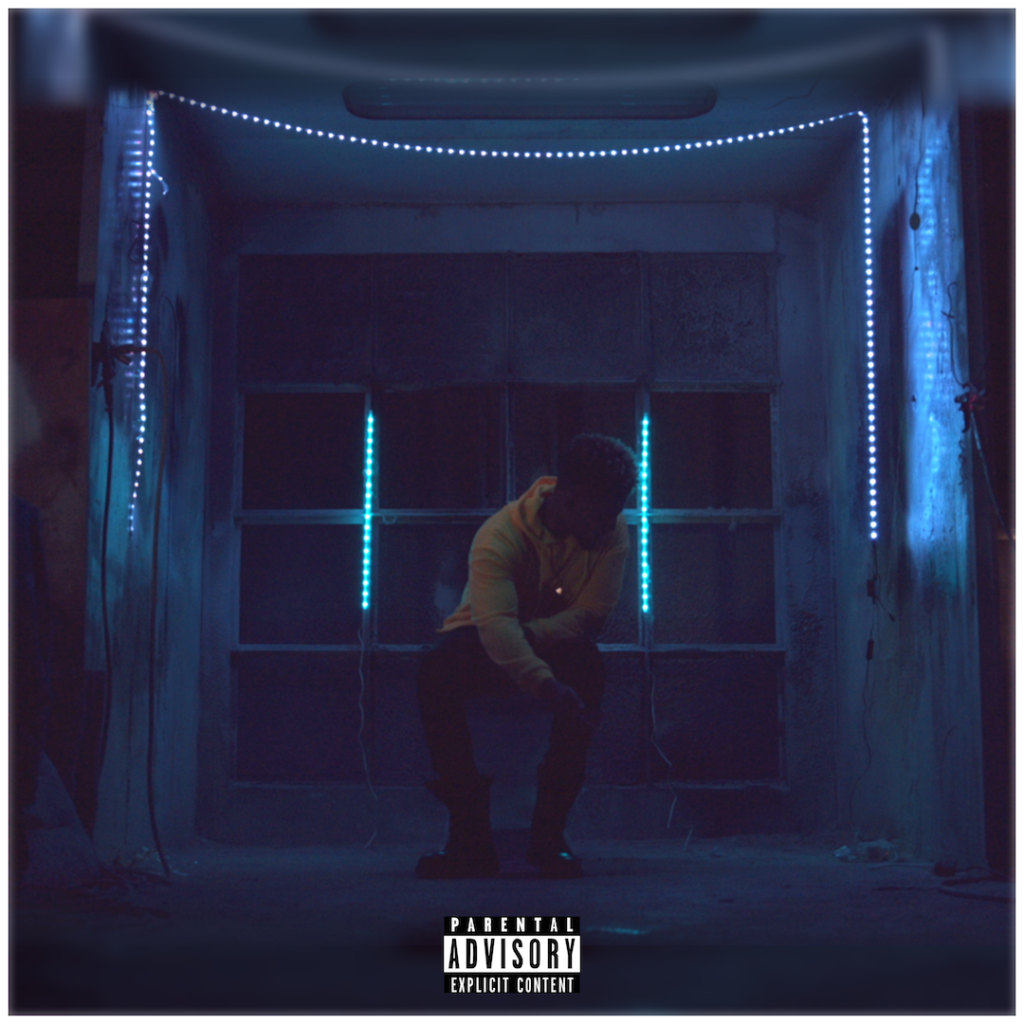 Grammy-nominated singer/songwriter Drew Scott has released his new EP, Places I've Ever Been: Vol. 3. The EP is the final installment of...