Award-winning series Empire is giving us a taste of the new musical direction in this upcoming season with the release of their powerful song “Need Freedom.” The song was written by new supervising music director Rodney Jerkins with vocals provided by the soulful Jussie Smollett.

“Too many guns on the streets/and my heart can’t take it no more/Like Stevie said loves in need/My heart cries out for Orlando/Philando, Alton, Sandra, Mike Brown, Garner, Trayvon/ Why too many people gone too soon,” Smollett sings.

“It started as ‘Free Freda,’ Jerkins told Billboard, “as she’s locked up in jail. But once I sat down with Jussie, we started talking about everything going on in the country.”

“I recorded this exactly seven days after Philando Castile was shot,” Smollett reveals to Billboard. “Between the shootings of Castile, Alton Sterling, at the Pulse in Orlando and the police officers in Dallas — not to mention the other numerous killings over the last couple of years — it was like we couldn’t breathe. What are we doing as a people, a nation; what messages are we sending to the next generation. Then this song came.”

Empire returns for its third season September 21 at 9 p.m. EDT on Fox.

Listen to Empire’s “Need Freedom” below.

Read the full story on Billboard. 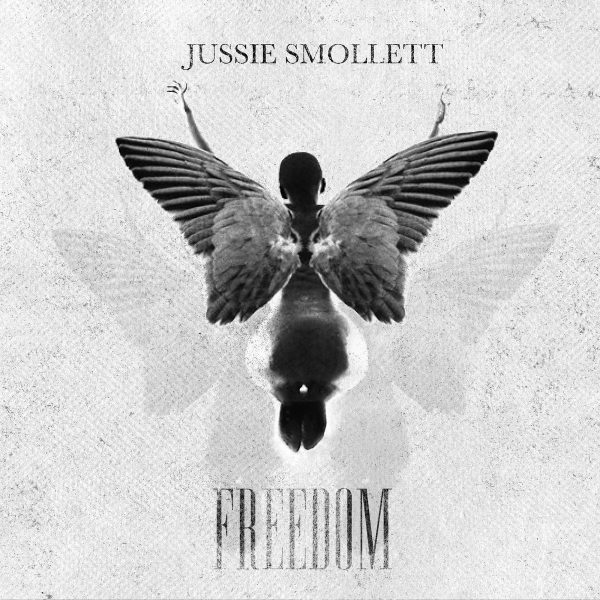 Actor Jussie Smollett has recorded quite a bit of music for the mega-hit FOX television series, Empire, but he finally...