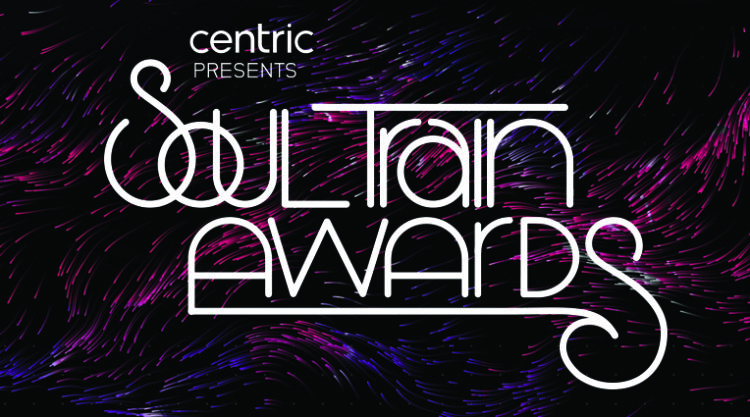 All aboard, Soul Train Weekend is right around the corner. R&B artists from all backgrounds are expected to participate in the festivities scheduled for for November 3-6 at Mandalay Bay in Las Vegas.

As of now, the soulful experience will include performances by Jill Scott, Tyrese, Monica, Anthony Hamilton, Jazmine Sullivan, Bell Biv DeVoe and Yuna. More performers will be announced at a later date.

The four-day weekend of events will include intimate performances, electrifying concerts, an outdoor day party and exclusive late night parties – all leading up to the 2016 Soul Train Awards on Sunday, November 6, 2016.

“The Comedy Get Down”