by Keithan Samuels
in Exclusives 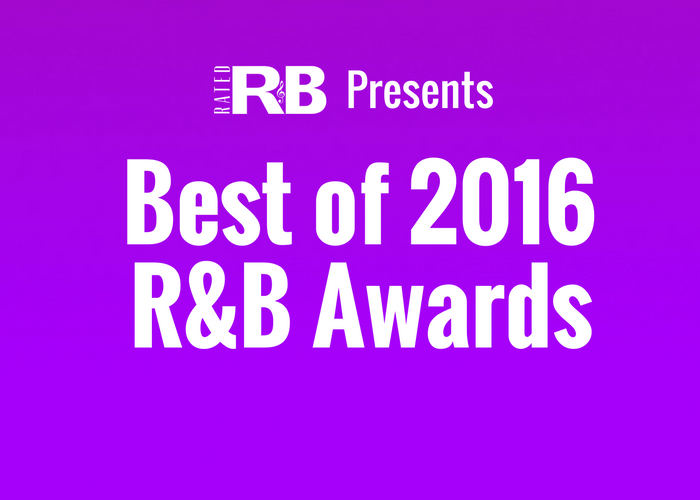 It’s that time of year! We are excited to present the nominations for our 2016 Best of R&B Readers’ Choice Awards.

This year’s awards nine categories, including Best Contemporary R&B Album and Best Traditional R&B Album. The nominations were based on music from November 1, 2015 through October 31, 2016.

Vote in our poll below. 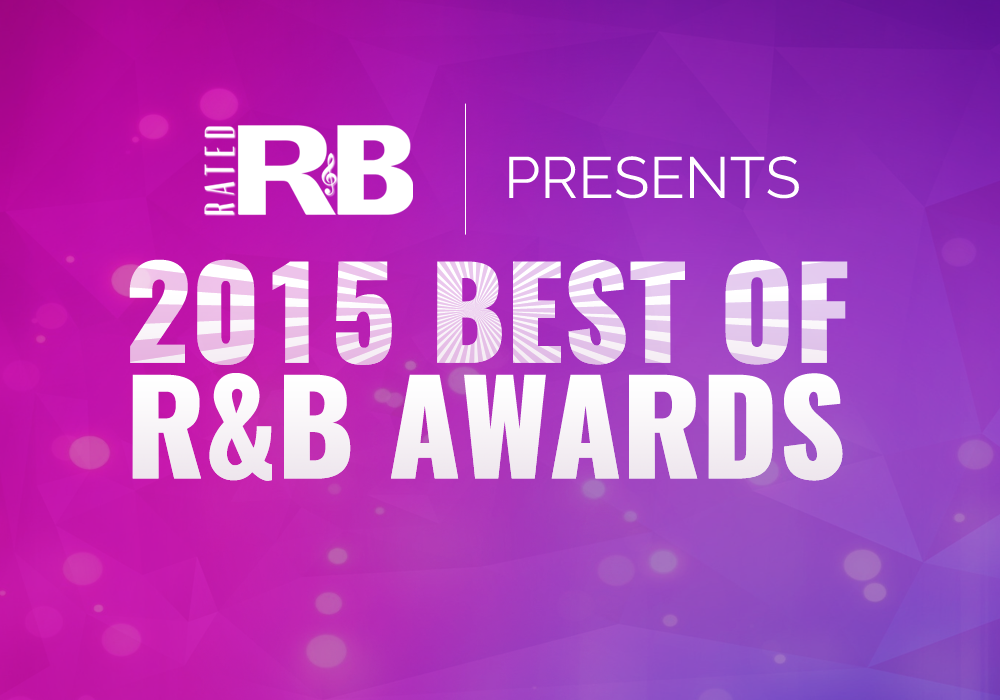