Babyface, Jimmy Jam & Terry Lewis to be Inducted into Songwriters Hall of Fame

The inductees will be honored at the 48th Annual Induction and Awards dinner on June 15 in New York City.

Not only was Gordy the mastermind behind the legendary Motown Records, but he also spent time songwriting. He wrote  hits for acts like The Jackson 5 (“I’ll Be There”and “ABC”), Marvin Gaye (“Try It Baby) and The Contours (“Do You Love Me”), to name a few.

Babyface has produced and written/co-written hits for everyone from Whitney Houston, Eric Clapton and Michael Jackson to Boyz II Men, Mariah Carey, P!nk and Beyoncé, among countless others. He has more than 200 top 10 R&B and over 50 top 10 pop hits (including 16 No. 1 singles).

Jimmy Jam & Terry Lewis played a huge role in catapulting Janet Jackson’s music career with her groundbreaking albums Control, Rhythm Nation, janet. and The Velvet Rope. They also have more Billboard no. 1 hits than any other songwriting and production team in music history. Their list of no. 1 songs include “Escapade (Janet Jackson),” “That’s The Way Love Goes (Janet Jackson),” “Romantic (Karyn White)” and “Thank God I Found You (Mariah Carey).”

Congratulations to all inductees! 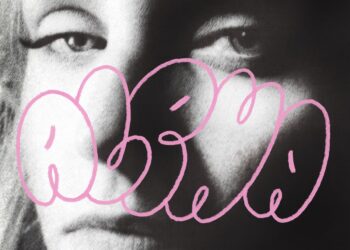