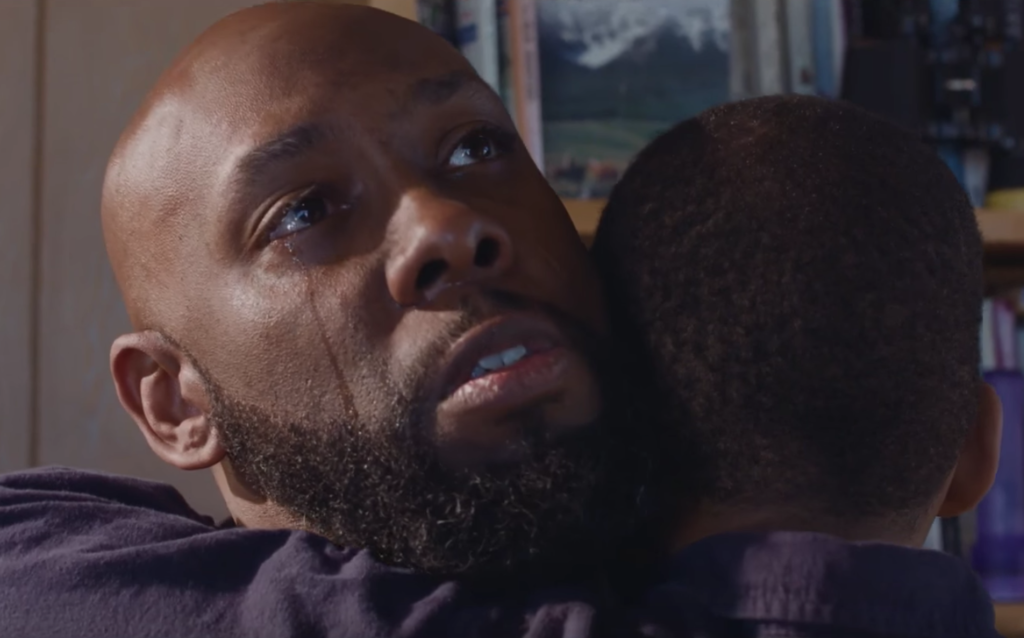 British singer-songwriter Jacob Banks has released a video for his new single “Unholy War.” The video is the first installment of a two-part narrative that features a father and son duo playing the protagonists in opposite of a Freddy Kruger-esque villain.

“The visual is inspired by real life; a lot of people are marked and oppressed for things that are out of their control. This video is just the beginning of a story that will be told in several parts and in different ways throughout the project,” Banks said in a press release.

The delivery sends an emotional message from his unique vision on the personal times in his life. This video is the first of a narrative, which gives supporters a deep outlook based on his real life perspective.

“Unholy War” is lifted from Banks’ upcoming EP, The Boy Who Cried Freedom, which is expected to release soon on Interscope Records. 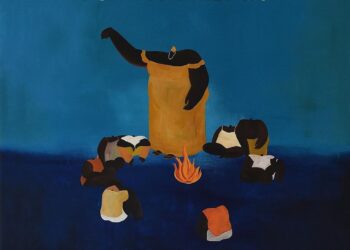 Following a trio of singles released last year, Jacob Banks has silently returned and shared a new EP titled For... 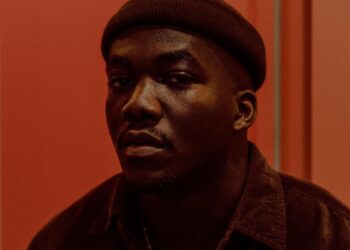 Jacob Banks proves that he is invincible to the rain of defeat on his brand new single “Parade.” It arrives...