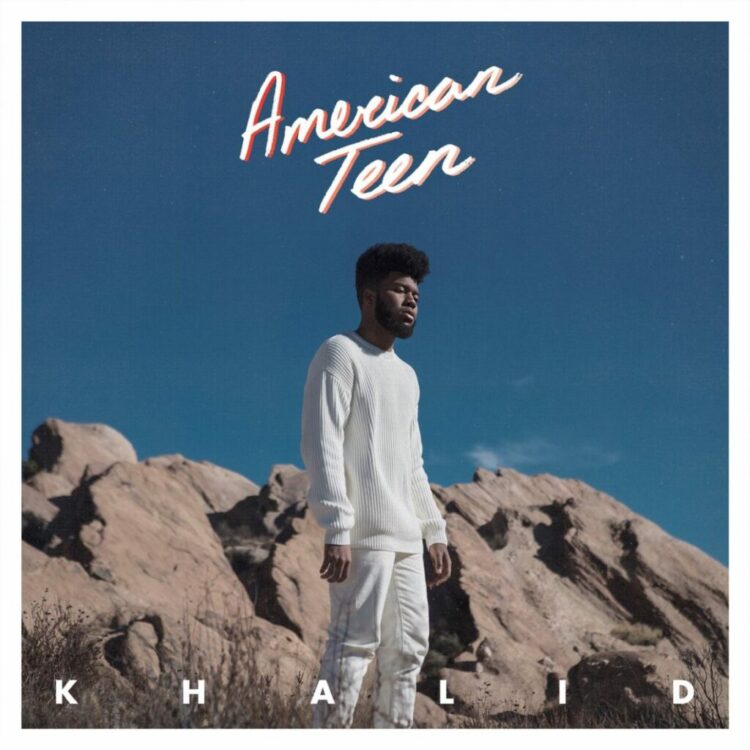 Budding singer Khalid has released his first full-length album, American Teen, on Right Hand Music Group/RCA Records. The 15-track LP features his hit single “Location,” which has over 48 million streams on Spotify. It also features “Shot Down” and “Saved.”

American Teen opens with the title track, where the 19-year-old sings about the joys of being a teenager. “So wake me up in the spring / While I’m high off my American dream / We don’t always say what we mean / That’s the lie of an American teen,” Khalid sings on the Hiko Momoji & Syk Sense-produced track.

Throughout the album, Khalid covers topics that his millennial colleagues can relate to.  “A lot of my songs are about loneliness and losing relationships,” Khalid told Entertainment Weekly. “Even the ones that are happy, there’s a lonely undertone to them.” 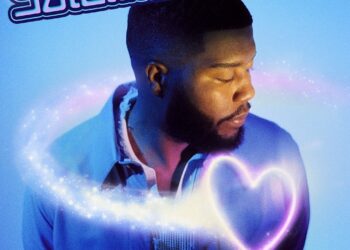 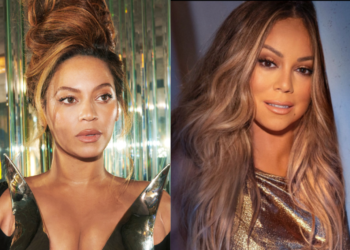