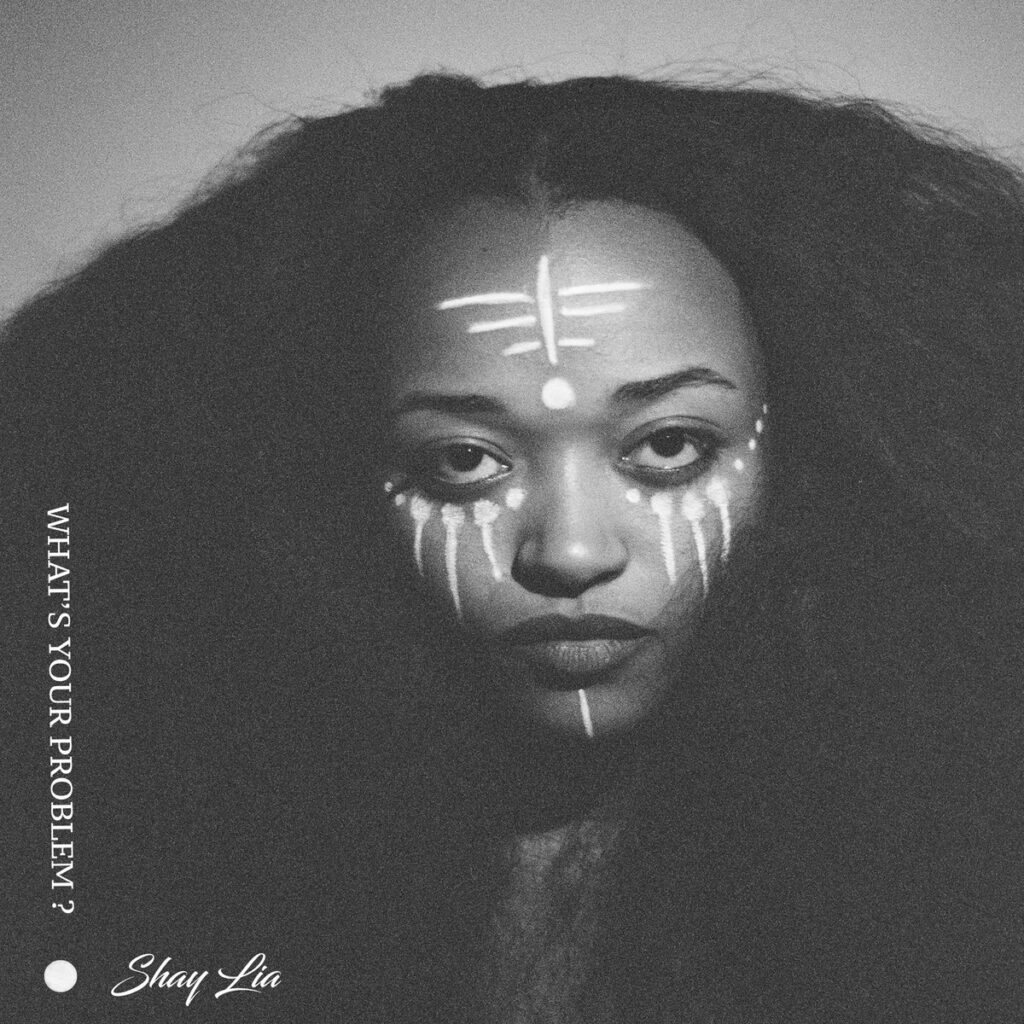 Canadian singer Shay Lia has just released her summer single “What Your Problem?”

On the KAYTRANDA-produced track, who is also credited as a co-writer, Lia contemplates her current relationship, which is stuck in a state of up-and-down antics.

“Boy, if I’ve been all in your mind/And you’ve been all in my mind/That means that we got time/So you know that it will last a while/If we can work it out/Or else our love goes down south,” she sings.

“What’s Your Problem?” premiered on DJ Annie Mac’s BBC Radio 1 show on June 21. This is her third collaboration with KAYTRANDA,  including her feature from his 2014 99.9% album and her previous single “Blue,” which was released in April.

Stream “What’s Your Problem?” below. 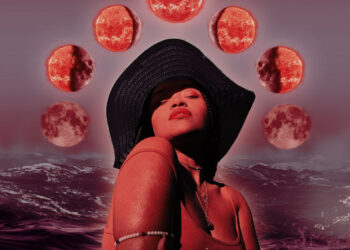 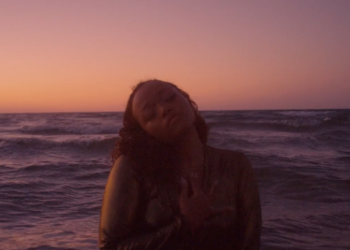