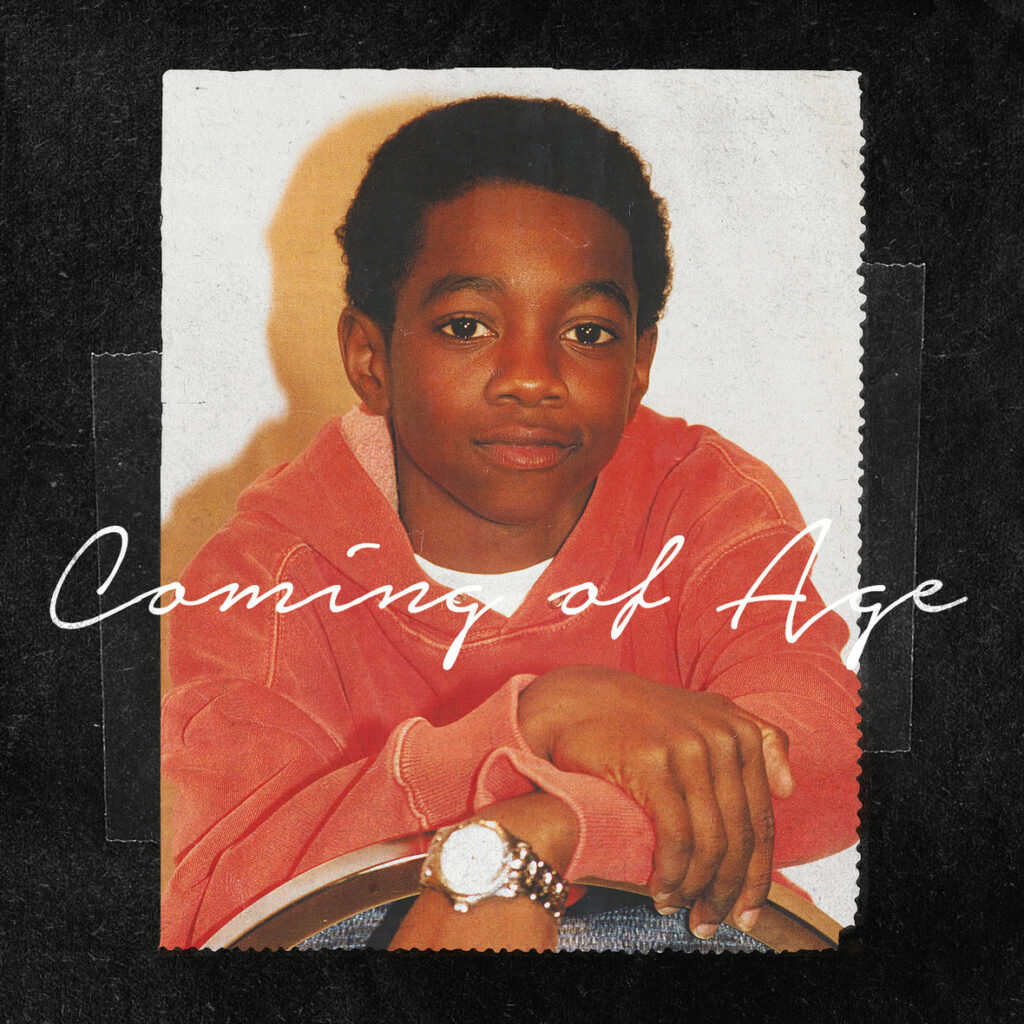 After releasing his Dancehall-inspired song “Bad Gal” last month, Sammie slows down the tempo with his latest single “Too Long.” On the slow-burning track, produced by Bryan “K-City” Elmore, Sammie promises to take care of his woman in the bedroom.

On September 15, Sammie will release his third studio album, Coming of Age, on Star Camp Music/EMPIRE. The album will include 13 tracks with a guest appearance from Rick Ross and Eric Bellinger.

“Coming of Age was inspired by every woman I’ve ever been in love with,” Sammie explained in a statement. “My Mother told me every relationship, fling and one-night stand even, will have an effect on the man I ultimately become. Through trial and error I’ve learned many lessons, which sculpted me into the man I am today.”

He added, “I wanted to be raw, un-cut, unfiltered and honest about the ups and downs in my love life. COA is me; sharing all of me.”

Coming of Age is available for pre-order now.

Next month, Sammie will join Tank on his Savage Tour. The tour will kick off on September 5 in Nashville and will hit major cities in the U.S. including Washington, D.C., New York, Boston and Memphis.

Listen to Sammie’s new single “Too Long” below. 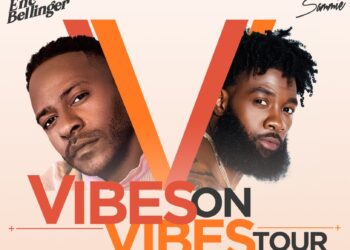 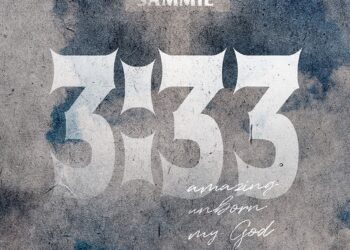 Sammie is now on the right road and takes his testimony to the altar on his new three-pack EP 3:33.    In...