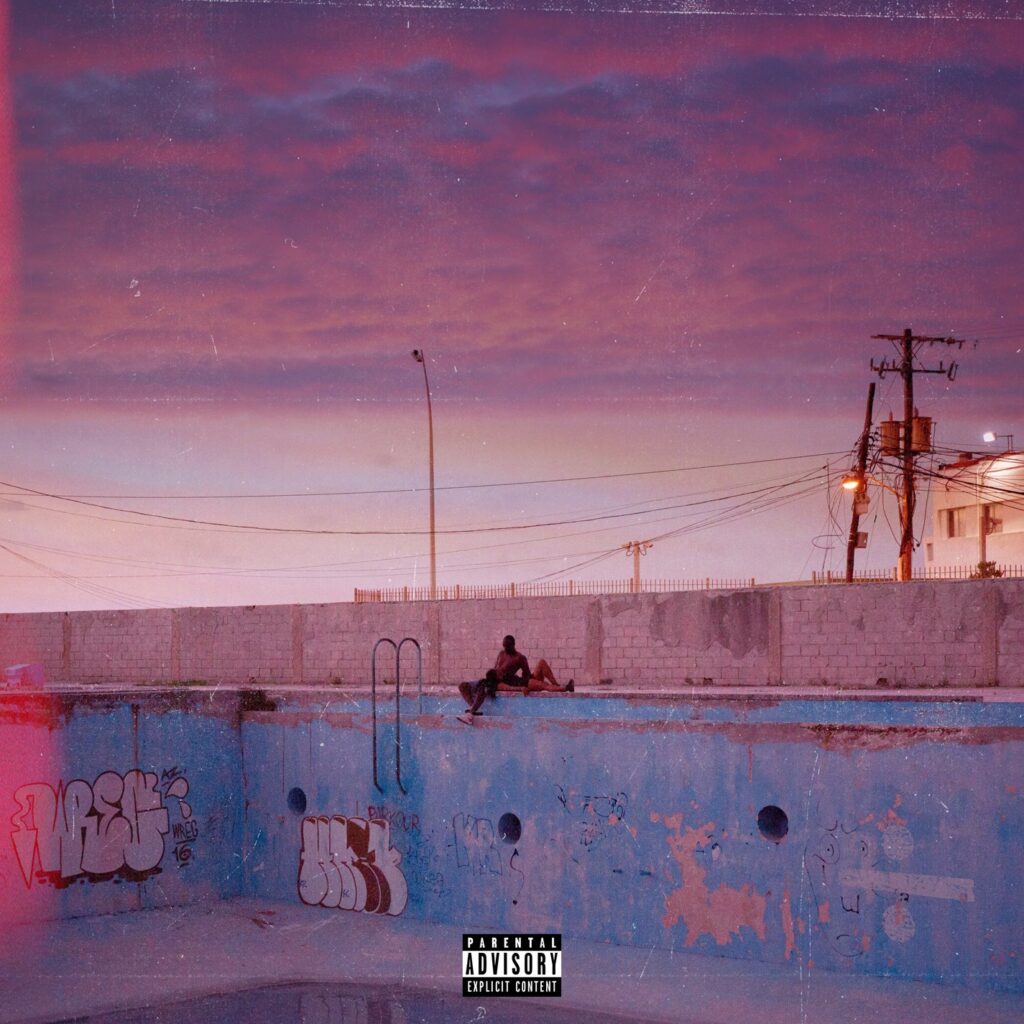 Stream Morning After below. 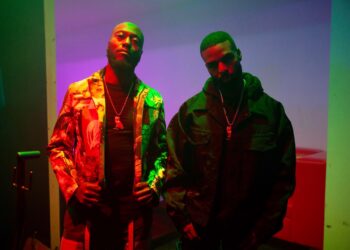 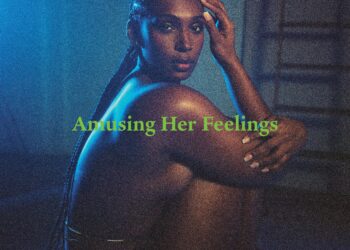