Omarion is gearing up to serve fans the fourth installment of his Care Package mixtape series. The former B2K member went to Instagram to share the artwork for Care Package 4. The purple graphic features O rocking a flannel jacket as he blows smoke in the air.

Set to arrive on November 17, CP4 will feature four tracks including “Open Up,” which is now available.

The new EP should hopefully tie over fans as they wait for O to drop his oft-delayed album, Reasons. The album was originally scheduled to arrive this summer; however, it hasn’t hit stores yet.

In 2015, Omarion released Care Package 3, which was also supposed to hold over fans until Reasons dropped.

Listen to “Open Up” below. 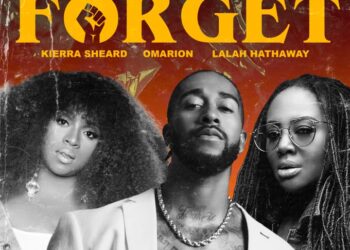 Omarion is leading the fight to reflect on the past on the empowering new song “We Will Never Forget,” which... 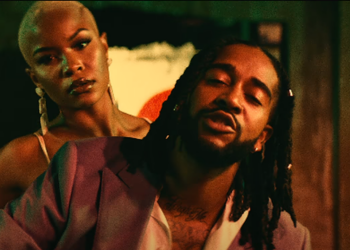 Omarion takes center stage in the video for his new single “Mutual” featuring Wale.  In the self-directed video, the R&B...