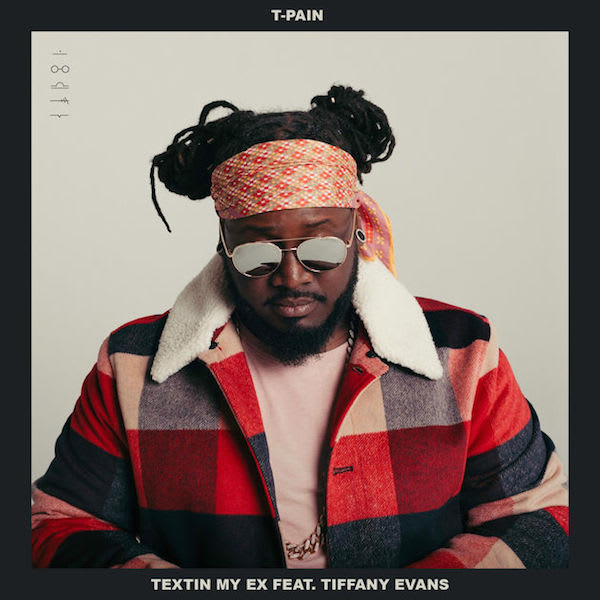 Have you ever been tipsy and lonely on a late night and considered hitting up your ex? That’s the predicament that T-Pain finds himself in on his new single “Textin’ My Ex.”

Evans doesn’t make things any easier, as she, as well as him are involved with other people, but she’s willing to give it a go anyway.

“You know I got a new man / But this unknown number, this is all you / Even though this ain’t right / I’ll give it to you I won’t think twice / Didn’t mean to hurt you / Just hope your new girl don’t catch you texting your ex,” she sings.

“Textin’ My Ex” is lifted from T-Pain’s upcoming album Oblivion, which drops on November 17. Listen below. 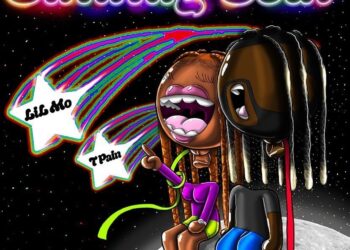 At one time, it didn’t take much to be a confident woman. But, with the expectation to be perfect at... 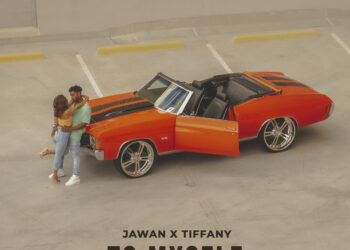