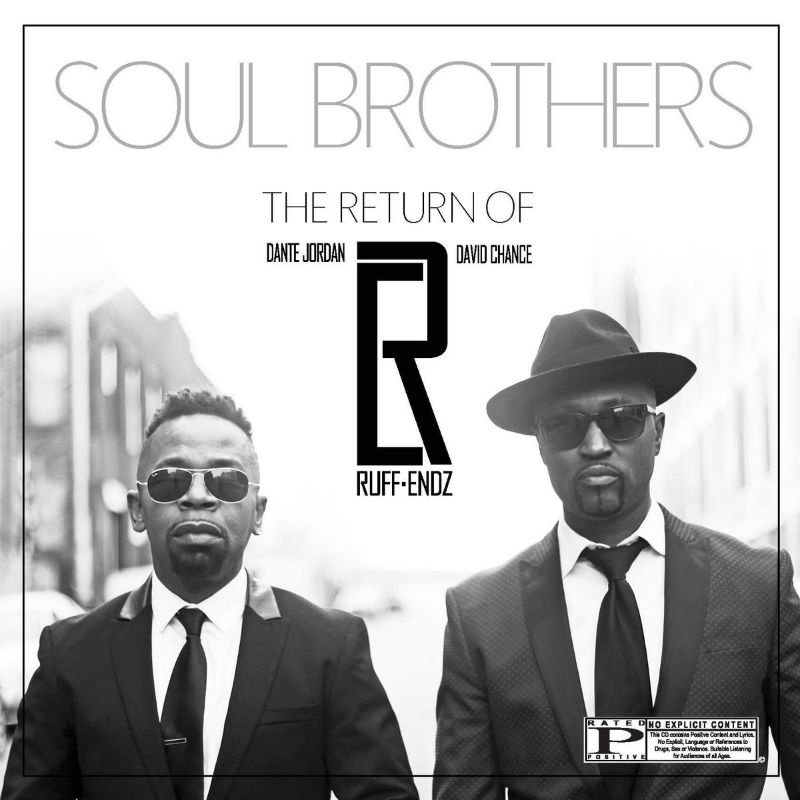 It’s been eight years since Ruff Endz — Dante Jordan and David Chance — released an album, but the duo returns with a brand new project titled Soul Brothers. The Baltimore natives quietly released the album on January 12 via Chance Music Group.

“This album is unique in the sense of being a project that represents David and Dante,” Chance told RnB Junkie. “This is a project that was birthed out of us being in the studio and our creation.”

Jordan added, “It’s positive music — something you can play anywhere and around any crowd…and not having to worry about the words or subject matter getting too racy.”

Soul Brothers is the follow-up to Ruff Endz’ third album, The Final Chapter (2008), which was promoted as their last project.

Stream Soul Brothers below. You won’t be disappointed. 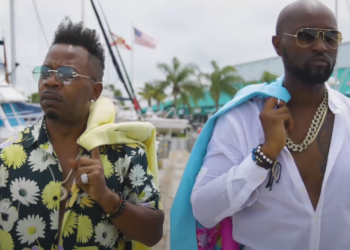 Ruff Endz are the captains of the boat in their video for “Hopeless.”  The video (directed by David “Davinch” Chance... 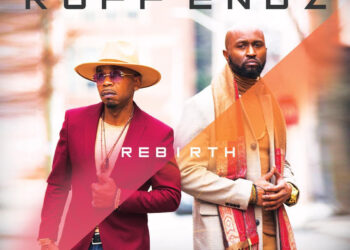 Three years after their fourth album, Soul Brothers, Ruff Endz returns with Rebirth.  The album was led by the new...