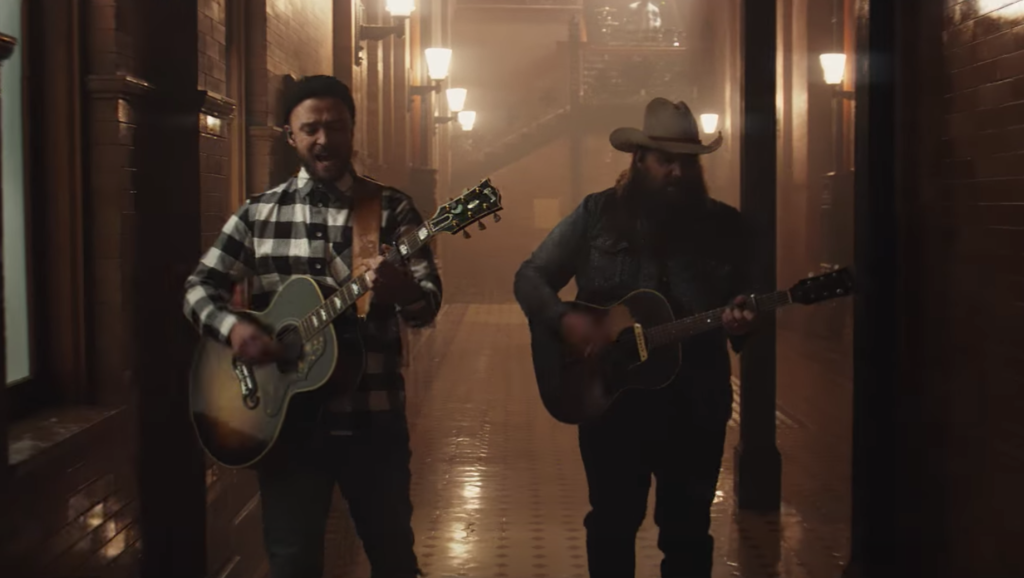 Justin Timberlake is back with yet another new song from Man of the Woods titled “Say Something.” featuring Chris Stapleton. The country-inspired song appears to be about Timberlake’s desire to make country music

“Everyone knows all about my transgressions / Still in my heart somewhere, there’s melody and harmony / For you and me, tonight (whoa) / I hear them call my name,” Timberlake and Stapleton sing. They continue, “Sometimes, the greatest way to say something is to say nothing at all.”

Timberlake also shared the accompanying visual, which was directed by La Blogothèque. Shot in one-take, the impressive video features live vocals and instrumentation from Timberlake and Stapleton, as well as a supporting choir.

“Say Something” is the third song released from Timberlake’s forthcoming album, Man of the Woods, which is set to drop on February 2 on RCA Records. Two days later, Timberlake will headline the Pepsi Halftime Show at the Super Bowl.

Watch the video for Justin Timberlake’s song “Say Something” below. 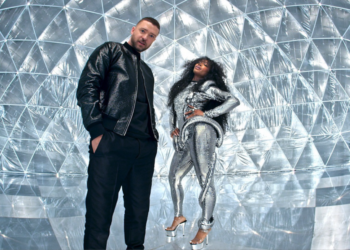 R&B sensation SZA and pop star Justin Timberlake have joined forces for their new single titled "The Other Side." It...