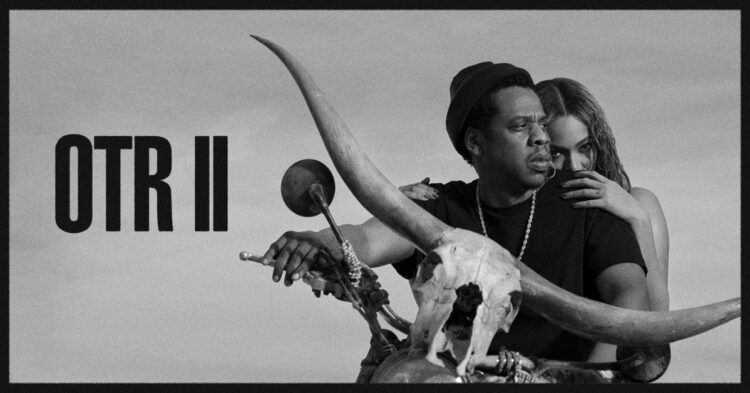 Just when you thought you couldn’t get a ticket, Beyoncé and Jay Z add more dates to their On the Run II Tour.

The power couple has added eight dates to their North American leg of the tour including additional shows in Washington, D.C., Rutherford, Chicago, Atlanta and Los Angeles. Meanwhile, the duo extended their tour stops on the European leg by one date in Amsterdam.

See eight new On The Run II dates below.