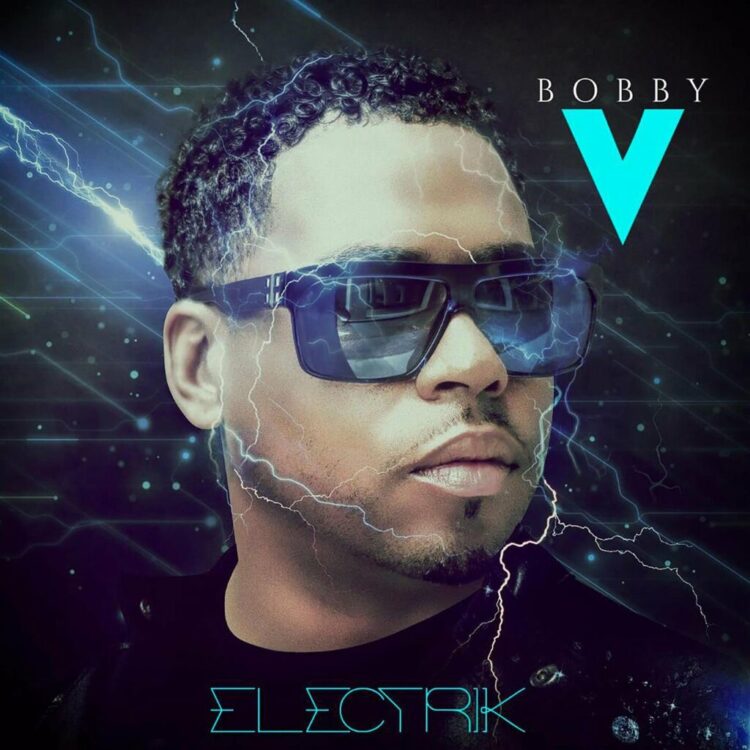 Bobby V is back. The 38-year-old singer has released his seventh album, Elecrik, via The Sono Recording Group/ Universal Music Group.

Shockingly, the13-track project includes only one feature from Snoop Dogg on the album’s lead single “Lil’ Bit.” For the most part, Bobby’s past albums always included a good amount of guest appearances.

Electrik is the follow-up to Bobby V’s 2016 album, Hollywood Hearts.

Listen to Electrik below.