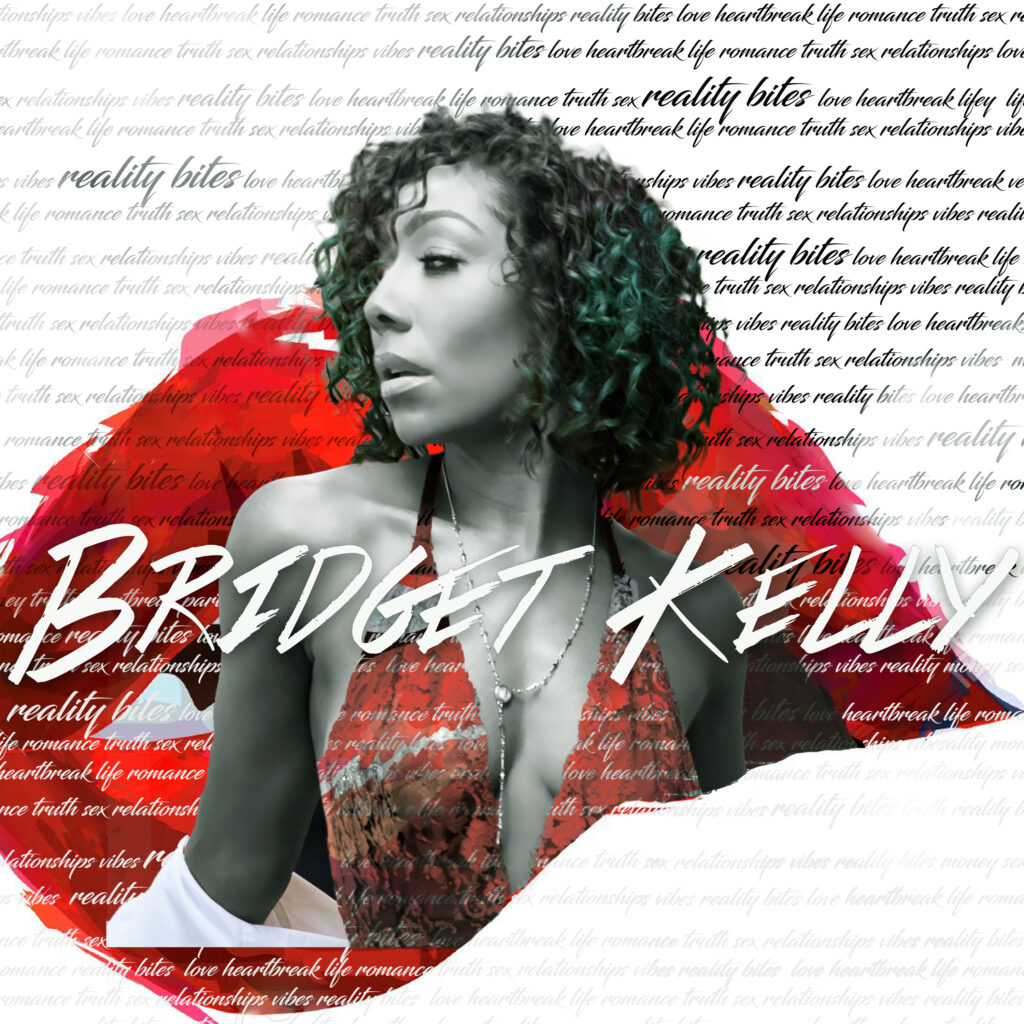 Bridget Kelly has unveiled the cover for her debut album, Reality Bites, which arrives on April 27. The cover features Kelly posing behind a list of cursive words: truth, sex, relationships, romance.

The New York native also shares the official tracklist. The album consists of 13 tracks with features from Ro James, Jordan Bratton and Chaz French. It also includes previously released songs “Sedated” and “Happy for Me,” which was released in October 2017.

In addition to the album cover and tracklist, Kelly releases “Something” featuring Chaz French, a mellow tune to hold us over until Friday.

Listen to “Something” below.