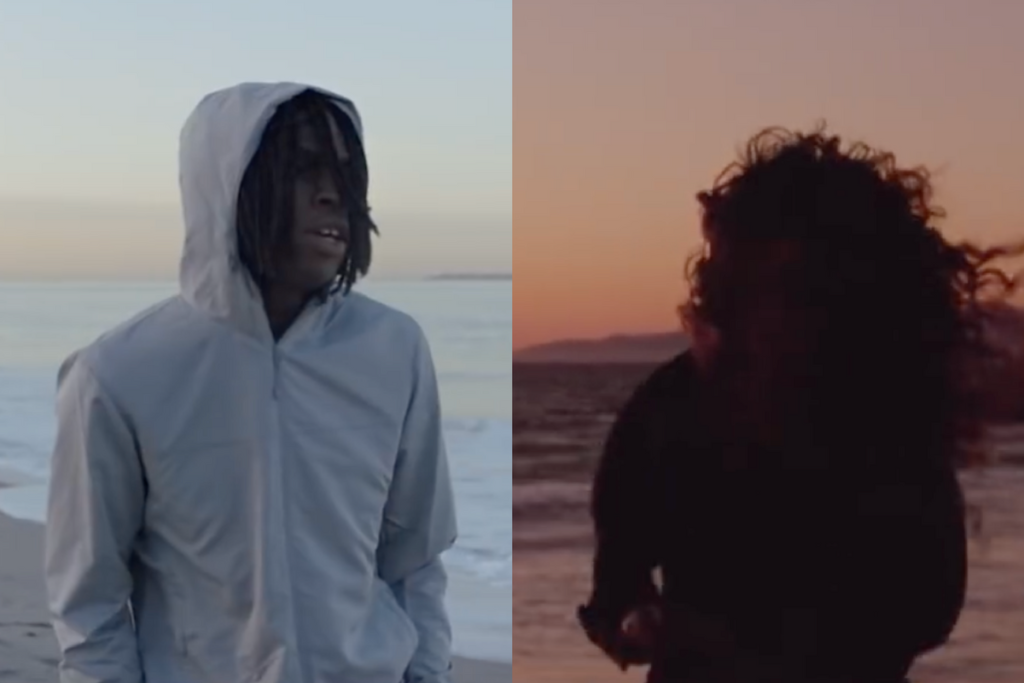 Following their performance of “Best Part” on Jimmy Kimmel Live, Daniel Caesar and H.E.R. have released the official visual.

Co-directed by Keavan Yazdani and Sean Brown, the simple yet beautiful video shows a side-by-side of the two artists performing the track on the beach. Caesar’s part was filmed at sunrise while H.E.R.’s was filmed at sunset.

Watch Daniel Caesar and H.E.R.’s video for “Best Part” below.