Chaka Khan Recruits the Flyest Dancers for ‘Like Sugar’ Video 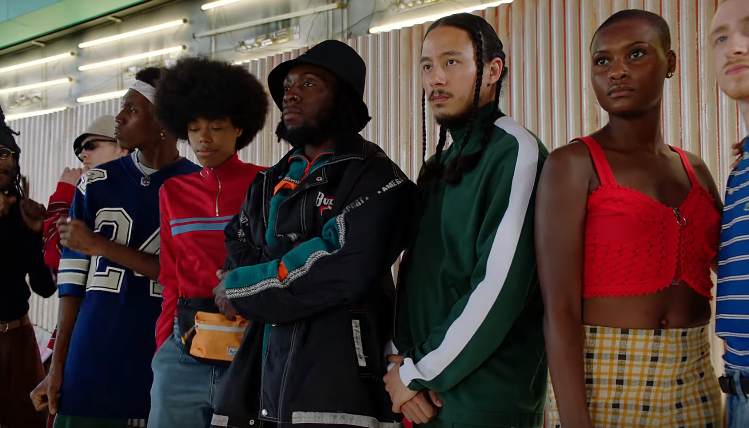 After letting us taste test her new single “Like Sugar,” Chaka Khan has unleashed its dance-heavy video.

Directed by Kim Gehrig, a host of dancers fight for the spotlight in their respective frame. Although the GIF-filled clip doesn’t include an appearance from the Queen of Funk, it’s sure to viewers moving out their seat.

“Like Sugar” will appear on Khan’s first studio album since 2007’s Grammy-winning Funk This. The untitled album will be released on Switch’s new label imprint Diary Records. More details surrounding the new project are expected to be announced soon.