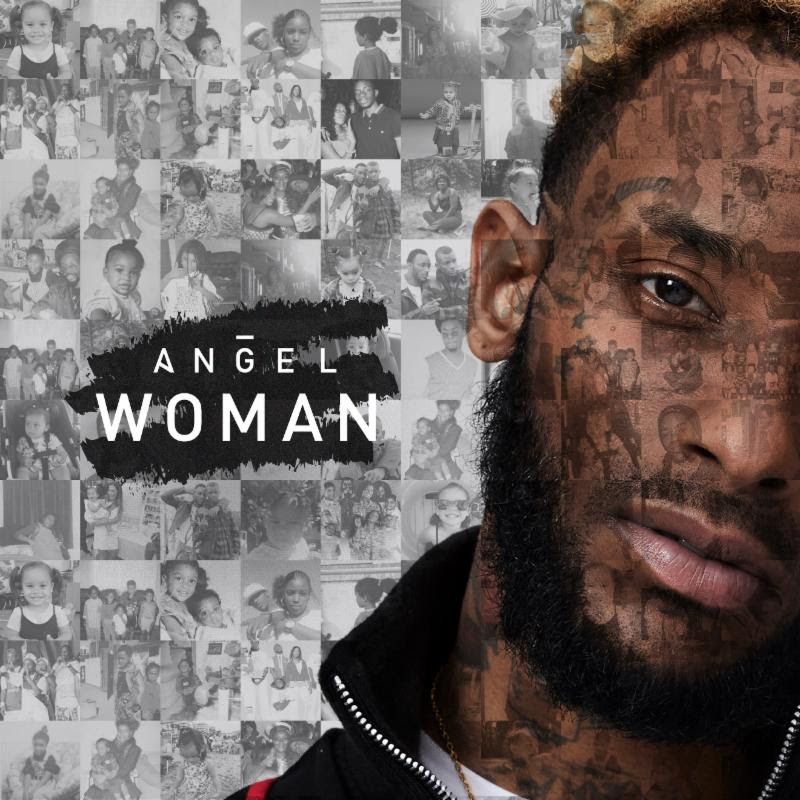 Angel takes flight with the release of his debut album, Woman.

On the 14-track effort, the UK singer reflects and celebrates women that he’s encountered in his life. The album, which includes his lead single “Nothing Wrong,” shows how much Angel is a fan of music from the 90s. He relives the golden era of music with samples from Faith Evans (“Return of the Mackin’) and Coolio (“No Flutes”) while making each record his own.

Woman is the follow-up to Angel’s MoreOfHER playlist, which included tracks such as ‘Hi Grade’ featuring Protoje, “Road Closed,” “Crud” and “No Days Off.” 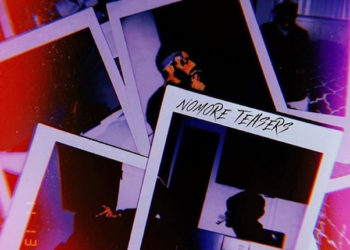 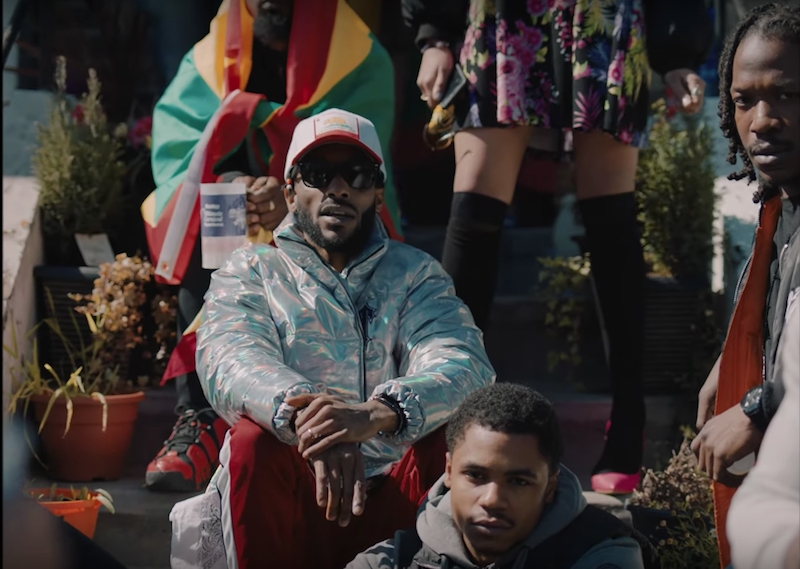