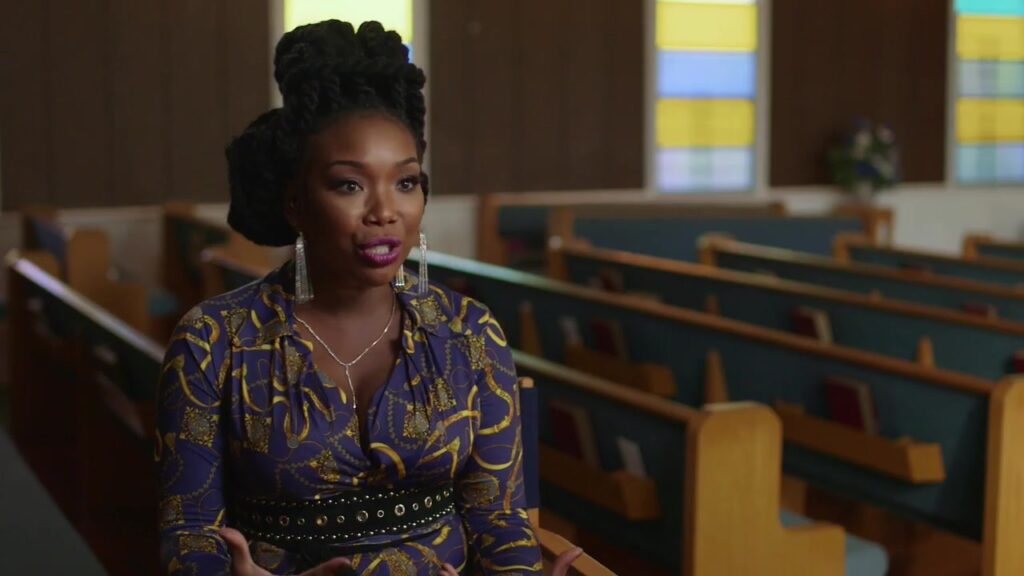 Brandy is sitting on ‘top of the world’ right now. The singer/actress, introduced on season two of Star, will be a series regular in the upcoming season.

Brandy joined the Lee Daniels’ hit series in 2017 on episode six as Carlotta’s (Queen Latifah) younger sister, Cassie Brown. It’s been learned that season three will be a “War of the Brown Sisters” as they vie for control of the Atlanta music scene.

Brandy revealed the exciting news on Instagram, along with a beautiful thank you letter. “Dear God, you never cease to listen to my prayers and you never cease to Amaze me. Thank you for all of your expected and unexpected blessings,” she wrote.

On the music side, Brandy is hard at work on her new album. The R&B vet is still in recording sessions with producer DJ Camper, who is expected to executive producer her upcoming project. “I’m going to make sure I don’t sing the wrong songs this time around,” she told Silent of TrueExclusives about her next album. “I can’t reach everybody if I don’t believe in the song and you don’t believe in yourself in the song.”