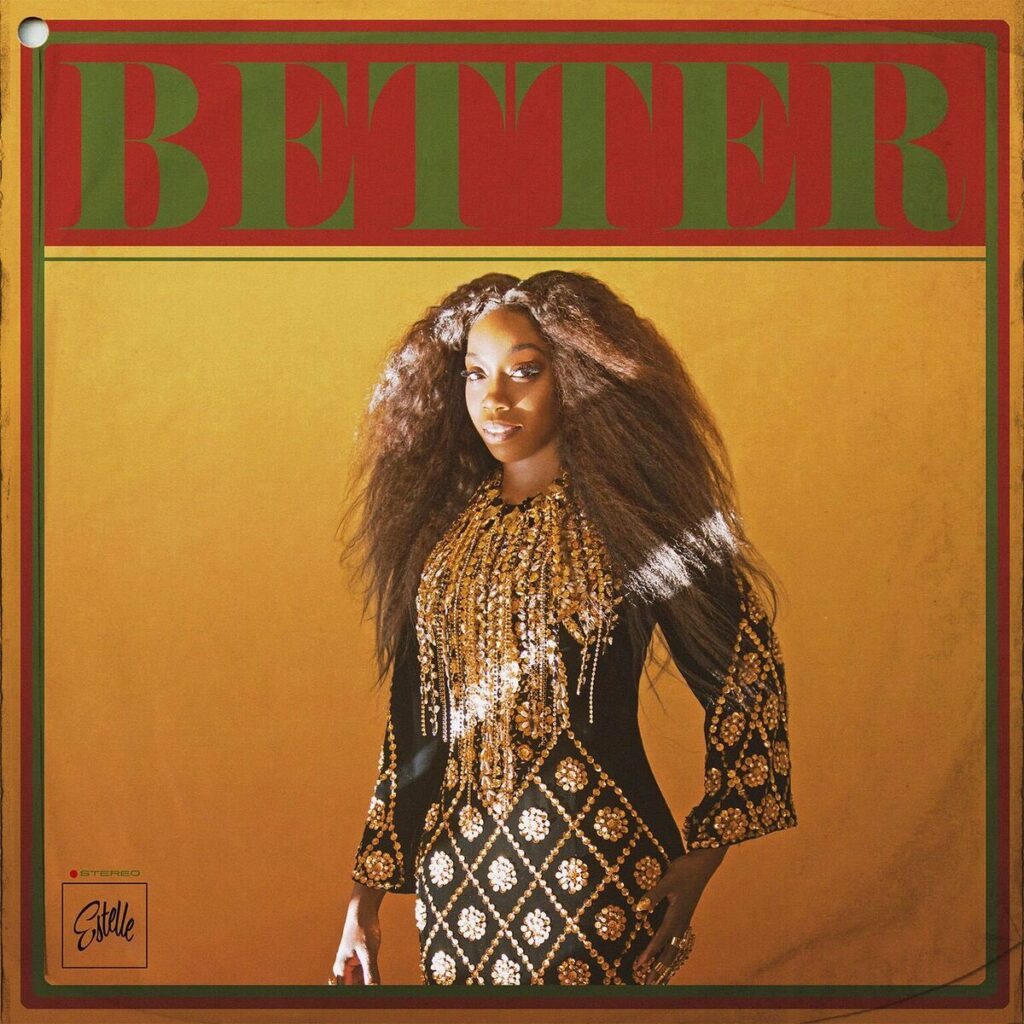 Estelle has released a new single titled “Better.” On the reggae-infused track, produced by Harmony Samuels, the British songstress declares to her romantic interest that her love is one of a kind.

“‘Better’ can only be felt between two people,” she tweeted. “Body & mind doing what it wants to, waited each other out, because at the end of a time “no- one in the world can love you better…”

The music video for “Better” is available to watch exclusively through Apple Music.

“Better” will appear on the Reggae Gold 2018: 25th Anniversary compilation album. The track will be heard on Estelle’s upcoming album, a follow-up to 2015’s True Romance.

Listen to “Better” below. 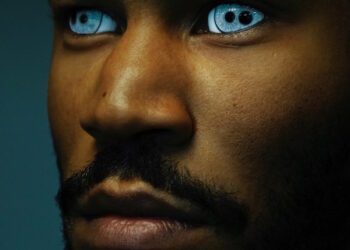