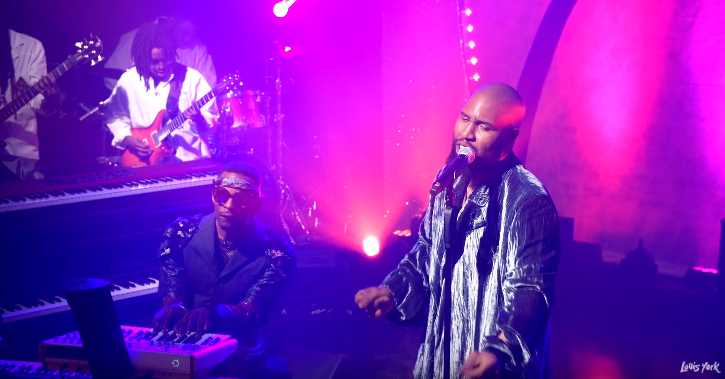 Louis York showed up and show out in another live performance from Nashville.

Dressed in flashy vintage gear, the dynamic duo breathes life into “Things I Should’ve Said” off their 2015 release, Masterpiece Theater — Act 1. You can bet your bottom dollar that this live version sounds even better than the studio version.

Earlier this month, The Shindellas performed their Motown-styled song “Reconsider” in Nashville.

Watch both satisfying performances below.