Victoria Monét Travels Back to the ’90s for ‘New Love’ Video 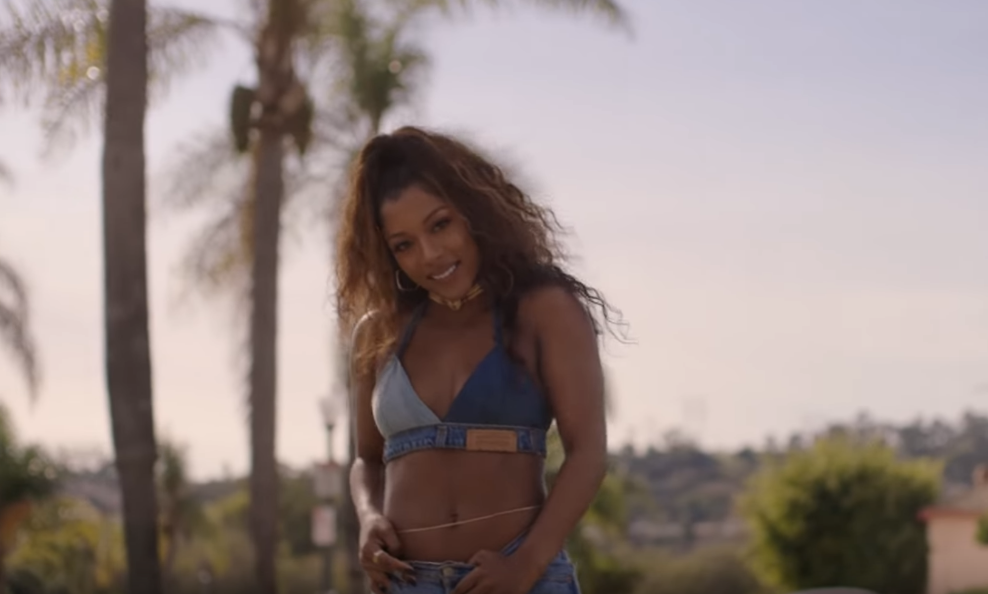 Victoria Monét has released a ’90s-inspired video for her latest single “New Love.”

In the retro-clip, which pays style homage to music icon Janet Jackson, Monét and her friends stroll down the streets of Los Angeles to a kickback. While at the party, Monét catches the eye of a handsome guy and puts his dance moves to the test in a flirtatious dance battle.

“Feels like no one’s watching / ‘Cause when we’re face to face, we’re in our own world that I just wanna have a good time wit ya,” she sings softly.

Life After Love Pt. 2 is expected to arrive in September. 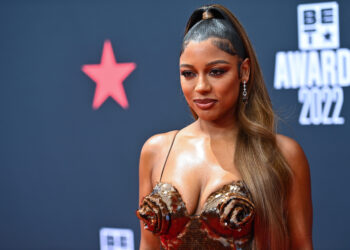 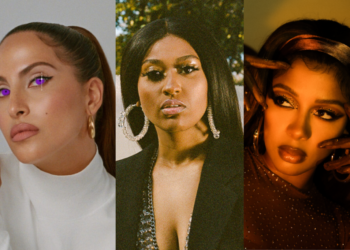